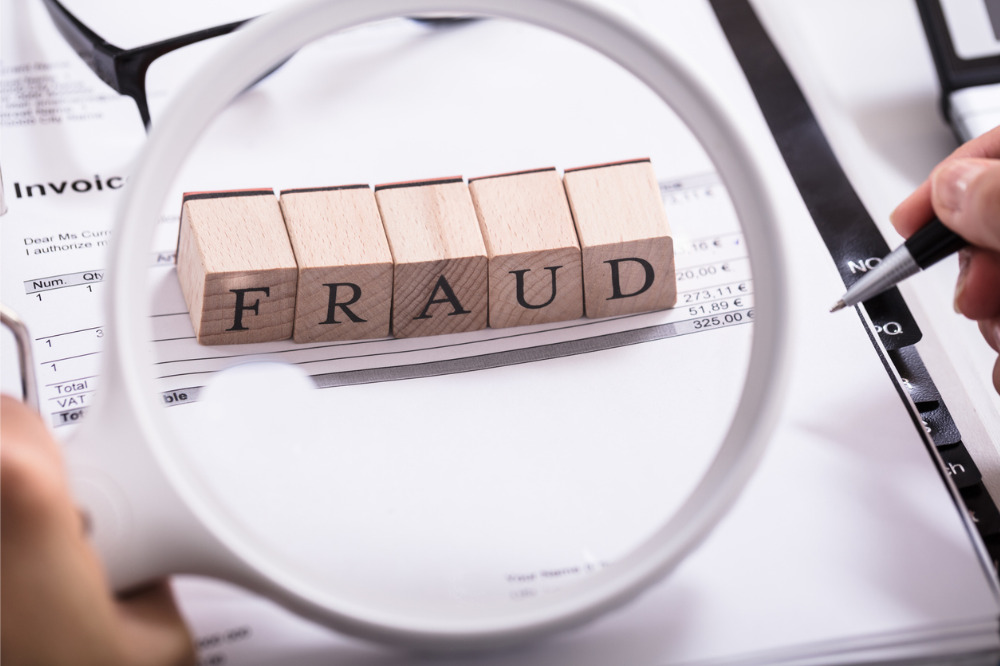 Last week, the CFPB announced a settlement with Certified Forensic Loan Auditors (CFLA) and Lehman, its president and CEO. The settlement permanently bans CFLA and Lehman from the mortgage relief and financial advisory industries, and imposes a suspended judgment for redress of $3 million and a civil money penalty of $40,000.

According to the CFPB, Lehman and CFLA made “deceptive and unsubstantiated” claims about the company’s ability to help homeowners avoid foreclosure and negotiate loan modifications.

Since at least 2014, CFLA has marketed and sold mortgage-relief services. These services included what CFLA called “securitization audits” and litigation documents, which the company marketed together as a “Quiet Title Package.” The company charged and collected $1,495 from customers before delivering the package.

The audits were reports that purported to summarize information about a borrower’s mortgage, lender, servicer, and an asset-backed securitization trust that may have acquired the borrower’s mortgage. Each audit was supposed to be unique to that borrower’s specific situation, and CFLA claimed the audits would help borrowers avoid foreclosure or negotiate loan modifications. However, according to the CFPB’s complaint, the audits were essentially form letters.

“While there is some variation in the recommendations across the Audits, a set of core legal conclusions about mortgage securitization and its impacts on foreclosure are reproduced essentially verbatim in all the Audits,” the bureau said in a court filing.

CFLA also holds itself out in its marketing materials as “The Nation’s Leading Experts in Foreclosure Defense” and made several dubious claims about its product, including:

“These representations are misleading or false,” the CFPB said. The bureau did not comment on CFLA’s excessive use of incorrect capitalization.

The CFPB alleged that Lehman and CFLA didn’t even make the effort to determine whether the audits and litigation documents worked as advertised. The agency also said that Lehman knew full well the audits were meritless, even calling the conclusions contained in them “boilerplate” and “garbage.”

CFLA also claimed that its auditor, Michael Carrigan, was a “leading” expert on the mortgage industry, with eight different licenses and certifications. The company even included his services as an “expert witness” as part of its “Quiet Title Package”. It also maintained that Carrigan managed a team of 25 auditors, each of whom had “a minimum of 10 years of industry related experience [and] 40 Hours of Classroom Training on Mortgage Securitization.” CFLA also claimed that is was attorney-owned and operated and that attorneys were involved in preparing the audits.

According to the CFPB, none of that was true. Carrigan had no staff of auditing experts – he was the sole auditor at the company, and “does not have any specialized and particularized experience in the residential-mortgage industry.” The agency alleged that Carrigan prepared the audits from “pre-drafted templates” provided by CFLA, and didn’t always read them in full before completing them – or even understand what he did read.

“Carrigan does not understand whether his conclusions are relevant to foreclosure, and he is generally unfamiliar with much of the content of the Audits,” the CFPB said in a court filing.

The company was not attorney-owned, and lawyers had no part in preparing the audits. The audits also had “no apparent support in current case law,” which has led courts to “excoriate” them in the cases they were actually used in a legal proceeding.

Perhaps significantly understating the facts, the CFPB said that Lehman and CFLA “misrepresented the effectiveness of the Audits and the qualifications of the individual that prepared them in order to convince consumers to purchase CFLA’s services.”

While Lehman was ordered to pay $3 million in redress to affected consumers, that amount was suspended due to “CFLA’s and Lehman’s limited ability to pay based on sworn financial statements,” the CFPB said. The relatively paltry civil penalty of $40,000 – which must be paid in order for the $3 million penalty to be suspended – was also based on Lehman’s limited ability to pay, the CFPB said. The CFPB said it would “work to provide full relief” to harmed consumers using its Civil Penalty Fund.