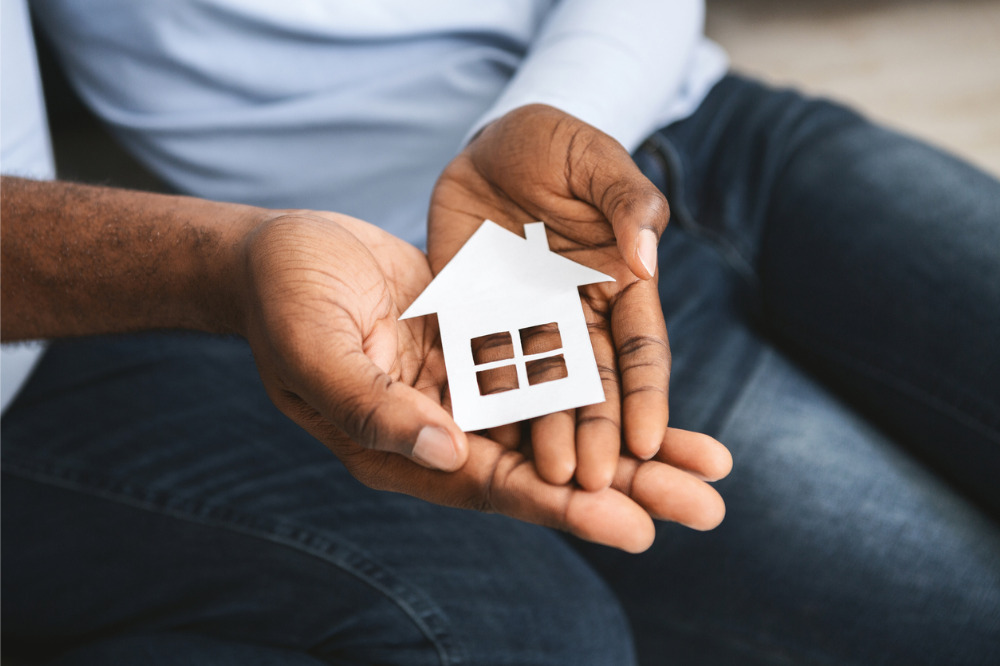 “The typical homeowner in a neighborhood that was redlined for mortgage lending by the federal government has gained 52% less—or $212,023 less—in personal wealth generated by property value increases than one in a greenlined neighborhood over the last 40 years,” writes the report’s author, Dana Anderson.

Black homeowners, Anderson explains, are almost five times more likely to own in a formerly redlined neighborhood than in a greenlined neighborhood. Much of the economic equality faced by Blacks in America can be traced back to the diminished home equity that results from this redlining hangover. As many white homeowners discovered decades ago, home equity is one of the most powerful tools for creating generational wealth. Black families living in formerly redlined neighborhoods are still waiting for their chance to find out what that’s like.

Redfin agent Brittani Walker deals with the effects of redlining every day in Chicago.

“Homebuyers have boundaries they’ve set for themselves, or a friend of a friend has set for them,” she says. “They don’t want to buy in certain neighborhoods, especially on the South Side in formerly redlined areas, because those places don’t get the culture, the restaurants, the fun events – they don’t even get healthy food at grocery stores. And that contributes to why home prices don’t go up in those neighborhoods.”

Like so many of America’s current problems, redlining can be traced back to the nineteenth century, when an 1896 Supreme Court decision upheld the constitutionality of racial segregation. When the Home Owners’ Loan Corporation began redlining in the 1930s, many U.S. cities were segregated into Black and white neighborhoods.

That allowed HOLC to slice up communities based on their racial make-up and color code them, both literally and figuratively, on local maps. A descending scale affixed higher “mortgage security” to green neighborhoods, followed by blue (“still desirable”), yellow (“definitely declining”) and red (“hazardous”). Predominantly black neighborhoods were the ones most likely to be redlined.

“In redlined neighborhoods,” writes Anderson, “it was virtually impossible to get a loan.”

According to Redfin chief economist Daryl Fairweather, America’s atrocious homeownership gap – 44 percent of Blacks own homes compared to 73.7 percent of whites – can be directly traced to redlining. The idea of “Type A” and “Type B” neighborhoods, introduced by redlining into the public consciousness, still persists. Minorities face discrimination when buying homes in “Type A” neighborhoods, which forces many of them to buy in less desirable areas where homes don’t appreciate nearly as quickly. Redfin found that Black homeowners are 4.7 times more likely to own in a former “Type D” or redlined neighborhood than in a “Type A” neighborhood.

“[I]t’s one major reason why Black families today have less money than white families to purchase homes either as first-time or move-up homebuyers,” Fairweather says. “That has had a lingering effect on their children and grandchildren, who don’t have the same economic opportunities as their white counterparts. Not only are Black parents less likely to have the resources to pay for higher education and help with other expenses, but studies show that children of homeowners are about 7.5% more likely to become homeowners than children of renters.”

Tai Christensen, director of governmental affairs at CBC Mortgage Agency, says the housing industry needs to do more if it’s serious about bringing economic and political equality to Blacks in America.

“Increasing equitable access to credit for minorities will create intergenerational wealth these communities have yet to enjoy,” she says. “Decreasing the homeownership gap between blacks and whites can solve for inequities such as the quality of education, access to healthy foods and quality healthcare, and other amenities within these neighborhoods.”