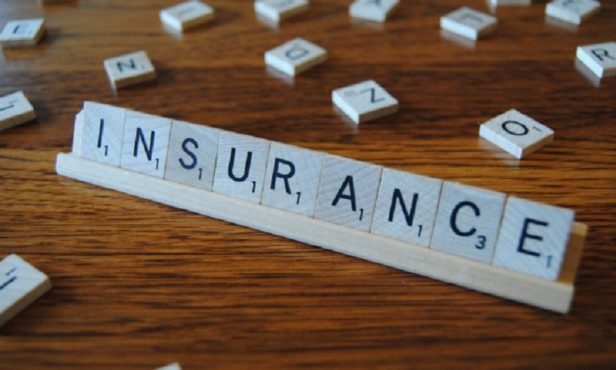 Home insurance premiums have fallen 8.2% in the last 12 months, lowering the average buildings and content policy to £138, according to Consumer Intelligence.

Under-50s homeowners have taken the majority share of this saving, with their premiums falling by 8.9%, while over-50s saw a drop of 4.5%.

Pikl and GoCompare partner on home insurance for short-term rentals

London has continued to be the most costly place to buy household insurance, standing at £139.

Londoners on average were found to pay a third more than homeowners in the neighbouring South East (£145), the next most expensive region for home cover.

Double-digit yearly price falls were recorded in Yorkshire and the Humber (10.9%) and the South East (10.2%), whereas Wales (3.9%) recorded the smallest declines over the last 12 months.

When looked at over a shorter three-month period, home insurance premiums were still found to be falling across all UK regions. The biggest reductions were recorded in Yorkshire and the Humber (4.1%), the South East (3.9%) and Scotland (3.9%).

Harriet Devonald, pricing expert at Consumer Intelligence, said: “More people have been staying at home for longer periods – with burglars deterred from breaking into houses and water damage claims down as people are on hand to respond quickly to leaks.

“What we’re also seeing in the home PCW market is something of a pricing battle, triggered by a few providers – with PCW-led distribution strategies – that have been really trying to grow their home book.

“And this has triggered reactions from some larger players trying to keep up and protect their ground.

“We expect new business premiums to go up as the market levels out new business and renewal pricing – however by how much, we have yet to see.

“These new rules are likely to impact home insurance far more harshly than motor, with home insurers having a lot of old and large back books. And some insurers will be affected more than others.”