Mortgage debt in commercial/multifamily space up 1.2% in Q2 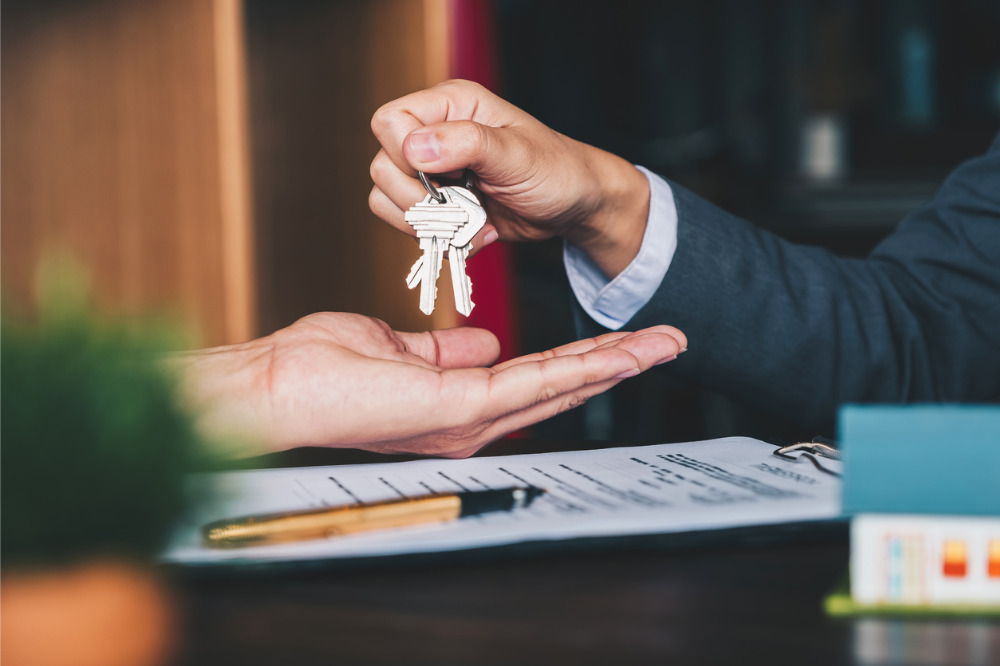 Hispanic homeownership is now only a little over a percentage point away from reaching the National Association of Hispanic Real Estate Professionals (NAHREP) homeownership goal of 50%.

Even amidst the coronavirus crisis, Latino homeownership rate rose to 48.9% during the first quarter of 2020 – the highest first-quarter start for Latinos since 2008, according to the US Census Bureau.

That figure is higher in NAHREP’s Hispanic Wealth Report, where 54% of the survey respondents were homeowners – surpassing the goal and narrowing the wealth gap between Hispanic respondents and non-Hispanic white respondents.

“While survey respondents had a higher homeownership rate than census data indicates, the results of this survey underscore the weight homeownership can bring to boosting overall wealth metrics. Latino household wealth among HWP Survey respondents was over a third of the wealth held by non-Hispanic white respondents, reflecting a considerably smaller wealth gap than previously reported,” the report said. “A large factor in this calculation being that the median Latino household in the HWP Survey was an owner-household as opposed to a renter.”

NAHREP’s report, which focuses on Hispanic participation in homeownership, small business development, and wealth-building, also revealed that Latinos in the US are putting their money into real estate and are 25% more likely than their non-Hispanic white counterparts to own investment property outside their primary residence.

“The outsized impact of homeownership on household wealth exemplifies how reaching a 50% Latino homeownership rate is likely to have the most substantial impact on wealth, more than any other metric,” the report said. “Since 2016, 1 in 5 new homeowners has been Latino. A strong purchase market, coupled with record low housing inventory, has generated substantial amounts of equity gains for homeowners overall. During this time, the 8.2 million Latino homeowners nationwide have had the opportunity to build wealth through equity in their homes.”

Latinos obtained 39% of household wealth from home equity, and homeowners overall have 44 times the wealth of renters, according to the Federal Reserve.

“Real estate is a significant source of building generational wealth for Latino families,” the HWP survey said. “While only 10% of Latino families expect to receive an inheritance in their lifetime, for those that do, almost half (48%) expect it to come in the form of real estate, compared to 38% of non-Hispanic white families. Latino survey respondents who plan on receiving an inheritance in their lifetime have an estimated net worth three times greater than those who do not.”

Additionally, 40% of HWP respondents that do not currently own a home plan to purchase within the next five years, nearly 50% higher than non-Hispanic white renters surveyed.

However, Hispanic homeowners were twice as likely (15%) as non-Hispanic white homeowners to report being behind on a mortgage payment due to the pandemic, according to the Census Household Pulse Survey.

“Hence, meeting the component goal will also be contingent upon homeownership sustainability as the pandemic-induced recession progresses,” the HWP survey said.