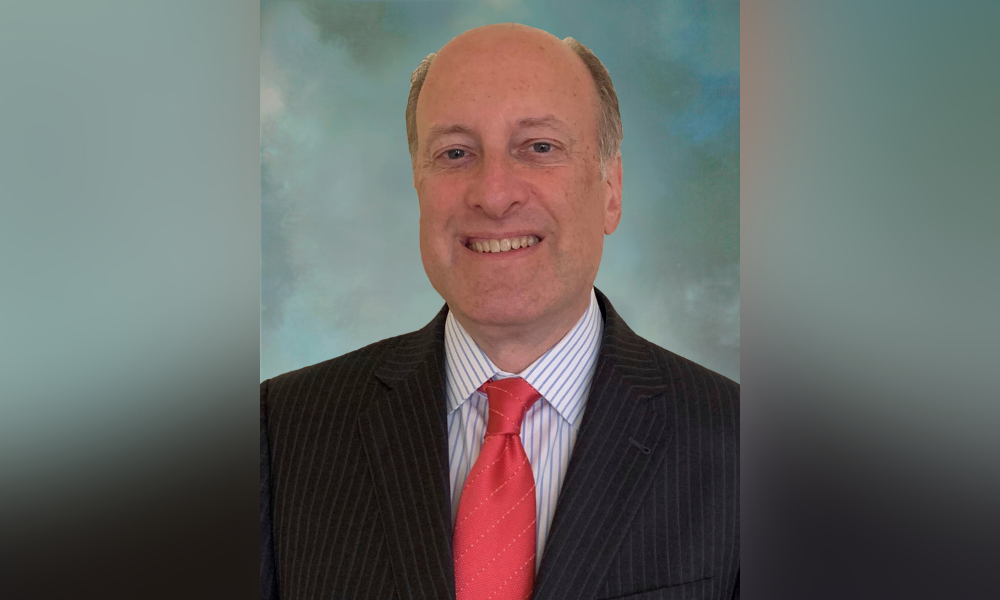 “As the Fed reduces its balance sheet, it may have more of an impact on longer term rates,” Rubin said. “It’s very uncertain what’s happening in the interest rates environment because rates are going up but then they started going down because of recession fears. So there’s a lot of dynamics; it’s very complex. But I think what’s clear is that the real estate industry will be operating at a higher cost cap environment.”

Such stark realities come after 15 years or so when the sector enjoyed artificially low rates amid fiscal and monetary accommodation. For the foreseeable future, he suggested, those halcyon days are in the past.

He provided a hypothetical example: “If you have an existing deal where you were going to buy a property and try to fix it up and then sell it in some numbers of years – what’s the exit price of that new deal going to be? It probably changed from when you underwrote it, or sometimes it’s very common for an investment group to buy a property, fix it up and then refinance the mortgage – and take some of that money out of that deal – and now the cost of that mortgage is twice as much as it was when they did their initial modeling. These things clearly impact yields, and it makes it more difficult for capital to get comfortable with real estate deals and to be invested. At the end of the day, we hope there won’t be a liquidity issue, but there’s potential for less liquidity in the real estate market.”