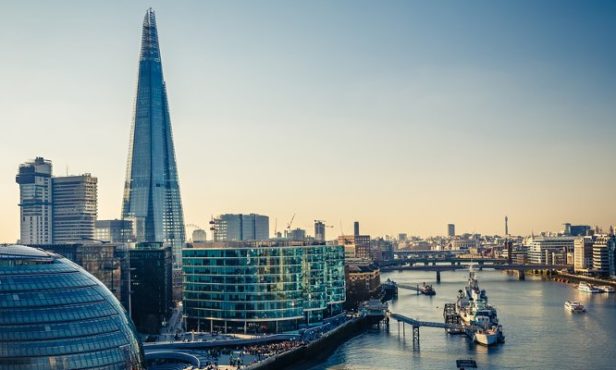 In the six months to November, there was a 78.9% increase in properties sold between the values of £5m and £10m across London, according to Knight Frank.

Data collected by the firm also shows that average prices increased 1.6% between June and November in prime outer London, which includes Wandsworth, Belsize Park and Chiswick.

Knight Frank expects to see 4% growth in Prime Central London in 2021, and a 5% increase in prime outer London over the same time frame.

On an annual basis, average property prices in prime outer London in the year to November dropped 3.3% and by 4.3% in Prime Central London.

Looking to average rental prices, the decline in average rents was 10.5% in Prime Central London in the year to November, while in prime outer London the fall was 9%.

Furthermore, viewings were 85% above the five-year average during October and November.

Tom Bill, head of UK residential research at Knight Frank, said: “This increase underlines how the market is not simply responding to a stamp duty holiday, the effect of which is negligible in this price bracket.

“Instead it reflects growing demand for houses, which tend to be more numerous in this price bracket and more in-demand among domestic buyers.

“It is also a result of how far prices have fallen in recent years due to tax changes and political uncertainty, which had a more marked impact in higher-value markets.

“Average prices between £5m and £10m fell 8.8% in the two years to November, the largest fall of any price band.

“Overall, the relatively muted price performance in all areas since the market re-opened in May underscores how the release of pent-up demand has been balanced by fragile sentiment surrounding the UK economy.

“Prices in PCL have also been kept in check by international travel restrictions.

“In more central areas, the combination of a glut of former short-let properties and weaker demand has driven rents lower.

“In addition, demand from international students and corporate tenants has been weaker since the pandemic.

“However, the rollout of the vaccination programme may see both travel restrictions ease and sentiment improve among international students, which could have a marked impact on demand in prime London lettings markets in 2021.”