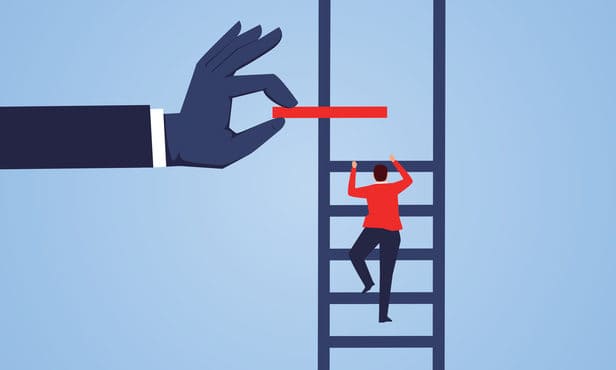 Between May and August, over a third (34%) of tenants that moved home upsized by adding at least one extra bedroom, compared to 25% during the first three months of the year according to the latest research by Hamptons International.

In Hamptons’ latest Monthly Letting Index it shows that demand from applicants looking to rent has risen 1% year-on-year in small towns and suburbs but down 23% in city locations across Great Britain.

A total of 25% moves post-lockdown were from a flat to a house which compares to 16% during the pre-pandemic period in 2020, with upsizing tenants adding an average of 1.4 bedrooms between May and August leading to a 23% increase in rent.

A majority of tenants (88%) who moved out of a studio apartment swapped it for a larger home,  72% traded up from a one-bed property and 25% moved from a two-bed home to a larger space.

Tenants living in the South East were most likely to trade up according to the research, with 47% of those moving post-lockdown adding at least one bedroom in their move and spending an additional £266pcm on average.

Some 63% of London renters who upsized chose to leave the capital, typically moving into a cheaper location outside of London and therefore spending less.

Therefore, London was the only region where the cost to a tenant of upsizing their home was negative (-4%), with the average London-based tenant looking for more space spending £86pcm less despite gaining at least one extra bedroom.

These figures come following the average rent in Great Britain falling by 0.5% year-on-year, with falls reported in four of the last five months.

In comparison, the strongest rental growth was seen in the South West (3.6%) and the Midlands (2.6%).

Falling rents in the capital continue to be driven by rising stock levels and  London remains the only region of the country where there are more homes to rent (+34%) than at the same time last year.

Across Great Britain, there were 11% fewer homes available to rent than in August 2019, with Northern regions recording some of the largest falls.

Aneisha Beveridge, head of research at Hamptons International, said: “Renters have joined homeowners in the race for space by rushing to the suburbs where the number of tenants looking to rent is up on last year.

“With tenant’s priorities changing, upsizers have swapped smaller city centre flats for three-bed semis on the fringes of town.

“While the premium placed on green space is growing each month, upsizing tenants have typically stuck to the outskirts of cities they know rather than leaving altogether.

“While the race to suburbia has mostly been dominated by tenants in their mid-thirties onwards, younger tenants too have an increased appetite for additional space.

“For these groups, this typically means moving from a room in a shared house into a studio apartment, or from a studio into a one-bed home with its own separate living and sleeping space.

“Rental growth remained subdued in August, most notably in the capital and the markets immediately surrounding it.

“The number of homes coming up for rent is down on last year, partly due to landlord purchases being much slower to bounce back in comparison to the number of homes bought by first-time buyers and owner-occupiers.

“Demand from new tenants also remains below last year’s levels across most of the country, with those choosing to move and take on higher rents less likely to have been affected by the economic crisis.”