Hamptons: Landlords made up 15% of buyers in November

Lending must return to ‘normal’ before 95% LTVs return

House prices set to rise by 4% 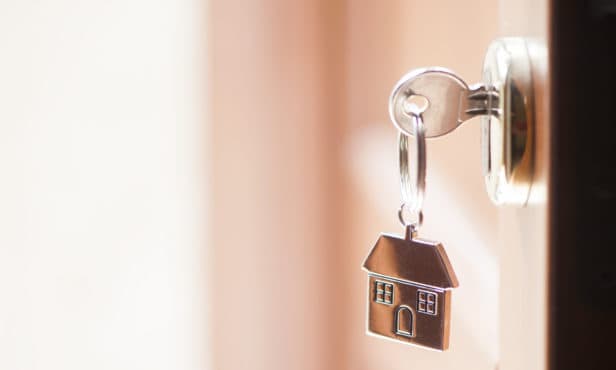 Landlords made up 15% of all sales agreed in November, the highest figure for four years, according to data collected by Hamptons.

The research also shows that a record 51% of the purchases were in cash.

According to Hamptons, investors will pay £365m in stamp duty on the sales agreed over the last three months, a figure which could rise by 20% or £74m if they have not completed by the end of March.

The West Midlands noted the greatest number of homes bought by investors at 22%, this was followed by both the North East and North West at 18%.

Furthermore, rents in Great Britain rising for the second month running since March.

The annual rate of rental growth more than doubled from 1.4% in October to 3.0% in November.

However, rents in Wales fell by 3.4%, for the third consecutive month.

Aneisha Beveridge, head of research at Hamptons, said: “Just like in the months leading up to the introduction of the 3% second home surcharge back in 2016, landlords have rushed to take advantage of reduced stamp duty bills.

“But the difference between today and 2016 is that the stamp duty cliff edge is around five times smaller, meaning the financial impact of missing the deadline is reduced.

“With over half of investor purchases made in cash during November, those taking advantage of the holiday are disproportionately larger investors expanding portfolios rather than new investors starting out.

“And with landlords also making up a rising proportion of sellers, in many cases, larger landlords are buying homes from smaller landlords.

“The rental market has shown signs that it is shaking off its COVID-induced hangover with rents rising in every region of England for the first time since March.

“With nearly a fifth fewer new rental homes coming onto the market than last year, it has put upward pressure on the recovery in rental growth.

“It is, however, likely that the homes being bought by landlords now will hit the rental market early next year which could serve to stifle rental growth in 2021.”