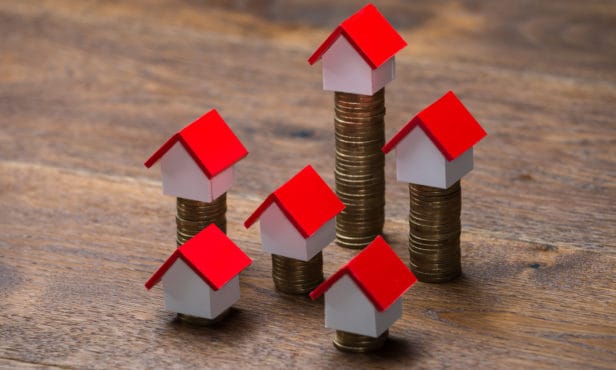 House prices in major British cities, excluding London, have grown by 8.9% since March last year, according to the Halifax House Price Index.

Areas surrounding those cities have increased by 10.8% over the same period.

This was driven by the likes of South Hams – home to Salcombe, Britain’s most expensive seaside town – which at 26.3% has seen high house price increases during the pandemic.

In Leicester, house prices grew by 6.5% over the same period, compared to a rise of 12.1% on average in the surrounding area, with Rutland and Melton up by 22.5%.

However, in Newcastle property price increases in the city itself (6.5%) have continued to outstrip those in the surrounding areas (4.0%).

North Tyneside was one of the few areas surrounding major British cities to record a fall in average house prices during the pandemic (5%).

Andrew Asaam, mortgages director at Halifax, said: “The pandemic has had a huge impact on the housing market right across the country.

“This has been shaped by buyers’ demand for more space, a desire to move from the centre to more suburban locations, and the trend for more home working both now and in the future.

“It’s clear from speaking to our mortgage customers that many have prioritised space over location as a result of more time spent at home over the last year and a half.

“As consumers look for value in the market, that inevitably leads people to look further afield from major city centres, where you tend to get more property for your money.

“We’ve seen evidence of this in areas right across Britain, with house price growth in the vast majority of cities now being outstripped by increases in their surrounding areas.”