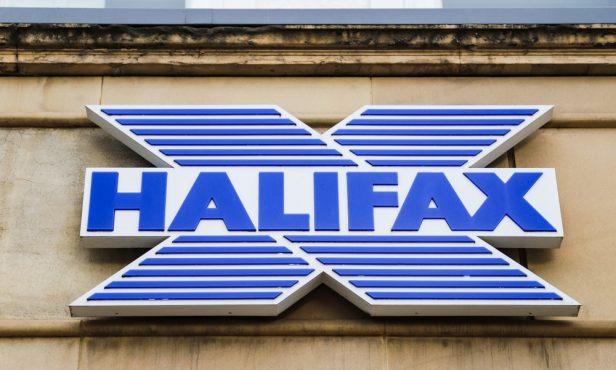 Wales and the North West saw the greatest increase in detached home prices, up 24.4% and 21.9% respectively.

The most expensive detached residences were in London, at an average £910,568, where their rate of increase (12.4%) was almost double the average of all property types in the capital.

Russell Galley, managing director of Halifax, said: “Record numbers of moves have been taking place throughout the pandemic, with the demand for detached homes now greater than for any other property type, meaning the competition for those looking to buy an often larger property is fierce.

“As employers began to crystalise longer-term plans for home and hybrid working, buyers have been able to consider homes further afield as the need to commute falls away, with properties previously considered too remote now giving families extras like garden rooms and home offices.

“This trend means Wales, with its beautiful countryside and lower relative property prices, saw the strongest growth in detached homes over the past two years.”