Why Better.com believes a no-commission model is better for originators 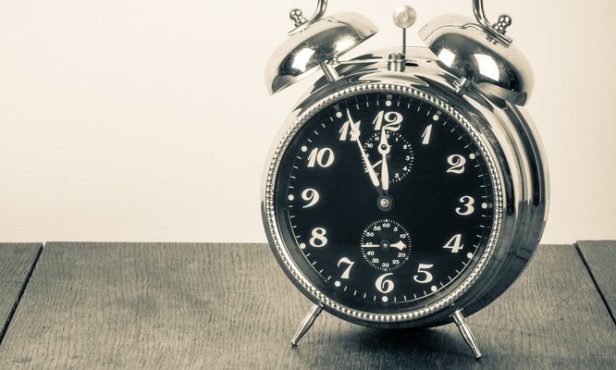 Halifax and BM Solutions scored the joint fastest approval times in February 2021 at three days, according to research conducted by Trussle.

This was followed by HSBC at six days and TSB and Barclays both at eight.

Trussle also noted mortgage approval times depend on where in England you are looking to buy.

The Yorkshire and The Humber posted the shortest period at seven days, followed by East of England at eight.

In contrast, in the South East, the average time taken is recorded as 13 days.

The North East followed, at 11 days.

As well as this, the data shows the average fees associated with a housing transaction, including estate agent fees, valuation, survey and legal fees amounted to £5,439.80.

Miles Robinson, head of mortgages Trussle, said: “The recent extension of the stamp duty holiday is positive news for everyone in the process of buying a home.

“However, with some looking to make savings as high as £15,000 the race is now on to meet the 30 June deadline.

“Mortgage lenders are adapting quickly to the challenges caused by the pandemic, and dealing with the sheer scale of demand we’ve seen over the last year.

“As a result, some buyers can secure a mortgage offer in as little as three working days.

“However, other stages of the house buying process aren’t moving as quickly.

“Waiting times for land searches in certain areas of the country are very long due to a backlog of cases.

“This means that time to complete on a property in the UK now takes on average 163 days.

“Those starting a new house purchase now are unlikely to make the June deadline, but they may still be able to take advantage of the stamp duty threshold of £250,000, which will come into place from 1 July to 30 September.”