Dwayne George on shaping one’s perspective and approach to business 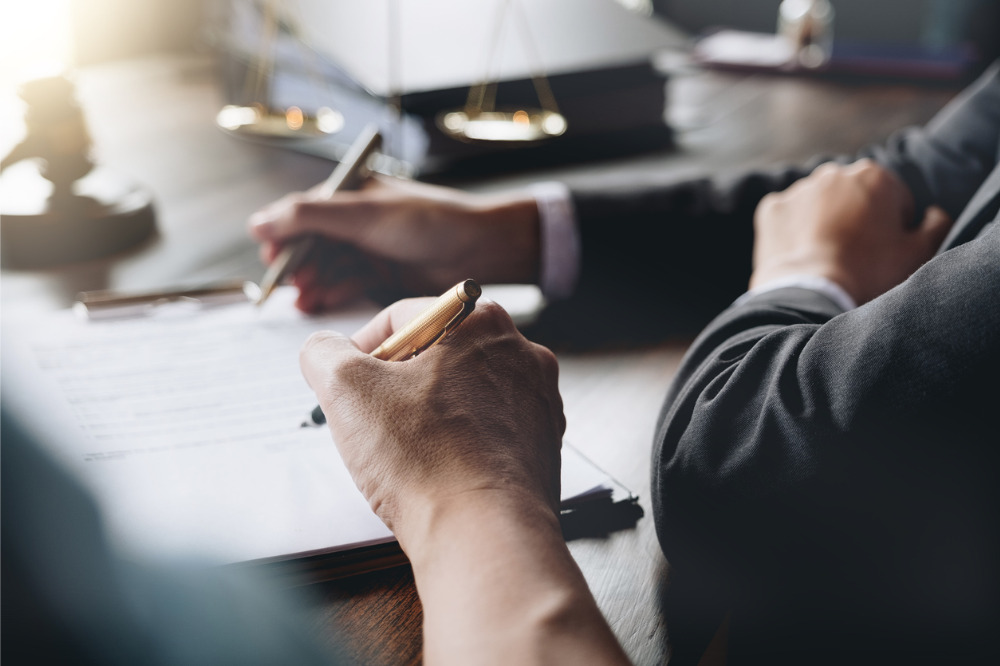 Guild Mortgage Company, which recently agreed to pay nearly $25 million to resolve federal allegations that it knowingly violated Federal Housing Administration program requirements, says that the Justice Department’s assertions are “without merit” despite the settlement.

The Justice Department alleged that Guild violated the False Claims Act by knowingly approving loans ineligible for FHA insurance – and that many of those loans later defaulted, resulting in claims to the FHA. Guild settled the case Oct. 20, agreeing to pay $24.9 million to the government.

However, in a statement emailed to MPA, Guild Mortgage maintained that the allegations were meritless.

The Justice Department’s case stemmed from accusations leveled at Guild by Kevin Dougherty, former head of quality control at the company. Under the whistleblower provisions of the False Claims Act, Dougherty is set to receive $4.98 million as his share of the government’s recovery.

Among the assertions made in the case was that, in addition to knowingly approving deficient loans for FHA insurance, Guild failed to comply with program rules requiring lenders to maintain quality control programs and failed to self-report deficient loans it identified.

However, Guild CEO Mary Ann McGarry defended the company’s compliance regime and reiterated its position that the government’s allegations were meritless.

“Guild remains confident in the compliance processes it has in place for FHA-related mortgage lending and other mortgage lending activities and maintains its position that the claims asserted were without merit,” McGarry said in an email to MPA. “With this matter now behind us, Guild looks forward to continuing to help its clients achieve their dreams of homeownership.”