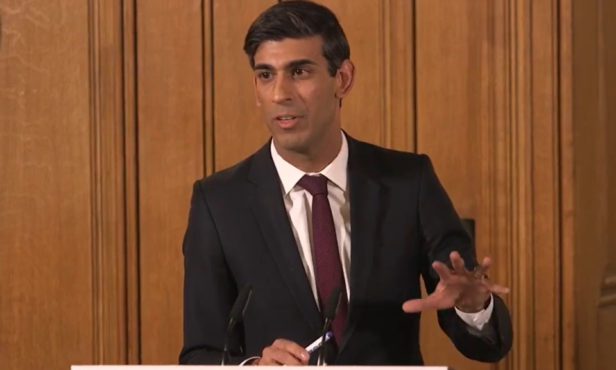 The government could be set to introduce a temporary exemption on stamp duty for homes at the lower end of the housing market, according to reports.

It has emerged that Rishi Sunak (pictured) is planning to raise the threshold at which homebuyers start paying stamp duty with The Times reporting that the Chancellor will announce a six-month stamp duty holiday.

Stamp duty income down £470m in May

Ministers have long been under pressure to take action on stamp duty to help stimulate the market.

And former chancellor, Sajid Javid was understood to be considering a radical overhaul of stamp duty that would have made sellers pay the levy rather than buyers.

Sunak is set to give an economic update to MPs on Wednesday but it is reported that the stamp duty holiday will not be announced until the next Budget.