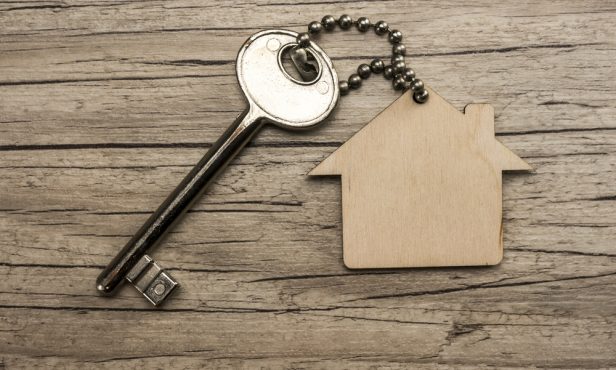 The average cost of rent across England rose during January, with averages hitting £993 per property, according to Goodlord.

This is up from an average of £985 in December and marks the highest rental averages recorded since October 2021.

The North East saw the biggest increase in average prices with a 3% rise, average costs in the region rose from £716 to £740. This was followed by a 2% increase in the cost of rent in both the East Midlands and the North West.

Slight decreases of between 0-1% in the average cost of rent were recorded in the South West and the West Midlands.

Average rents in Greater London are now £1,675, 126% more expensive than in the North East, which has the lowest rents in the country.

The South West saw the biggest increase in voids last month, jumping up from 18 days up to 26. There was also a big shift in the North West, where averages rose from 17 to 22 days.

Tom Mundy, chief operating officer at Goodlord, said: “The pace of the market throughout the winter continues to surpass predictions. Rents are continuing to creep up as tenants compete for the best properties and, as inflation bites, the rising cost of rent is beginning to outstrip salary growth.

“We wouldn’t expect to see record-breaking low voids during January, particularly in light of the huge market activity seen in December, so the small increase in void averages we’re seeing this month isn’t unexpected.

“The overall market picture is still very strong compared to 2021; landlords won’t be struggling to find tenants over the coming months but the rising cost of living may start to affect certain regions sooner rather than later.”