Check All the Boxes for These FHA Loan Qualifications and Steps 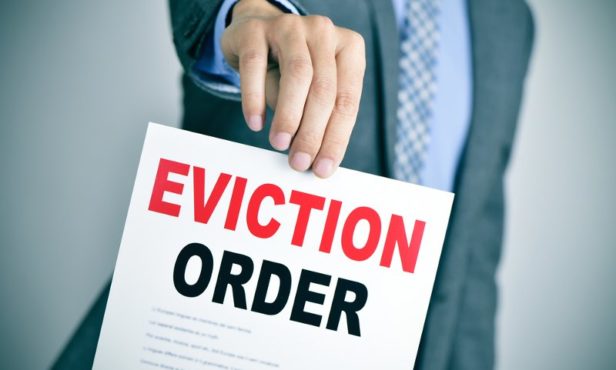 The government’s updated guidance, which introduced a six month notice period for evictions in all but the most egregious cases, will help landlords by differentiating between well-intentioned and anti-social tenants, according to Goodlord.

Oli Sherlock, head of insurance at Goodlord, welcomed the most recent update: “This afternoon’s update is a welcome step forward from the government and offers landlords some of the clarity they’ve been calling for after a week of silence following the eviction ban extension.

“There’ll be relief that the new rules won’t be applied retrospectively; meaning any landlord or agents already in the process of an eviction under the previous regulations won’t be disadvantaged and can move proceedings forwards.”

Sherlock also lauded the decision for the notice period not to apply for cases such as domestic abuse or anti-social behaviour.

He said: “It’s also encouraging to see new rules designed to differentiate well-intentioned tenants – those who are willing to collaborate on payment plans and are maintaining strong dialogue with their landlords – from those being evicted for anti-social behaviour or who present other risks.

“These changes are therefore moving things in the right direction by recognising the spectrum of challenges landlords and agents are grappling with and offering some crucial clarity.

“With the above in mind, it is now crucial the government confirms that courts will reopen on the 20th September, without any further arbitrary extensions on the stay, and that they are ready to cope with the backlog of hearings.

“Otherwise they will only compound what is a rapidly escalating issue.”