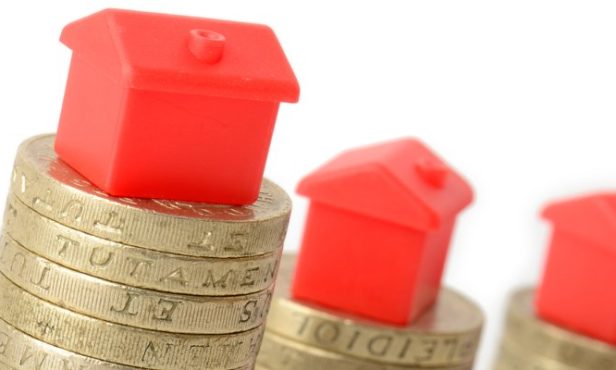 Home sellers in Scotland with trouble selling have discounted their asking prices by an average of 22%, according to research by GetAgent.co.uk.

Based on listings data where properties for sale have reduced their asking price by 15% or more, the research found that Scotland topped the list.

In Wales, among those prices being reduced by 15% or more, the average was 21.3%, while in Northern Ireland has seen reductions of 21%.

The North West and North East were found to be home to the most significant reductions in England, at 20.6% and 20.5% respectively.

London has seen an average discount of 19.4%; however, the high price of property means the capital ranks top for the most prominent monetary discount.

The South East is home to the second largest monetary discount, with homebuyers able to save £64,575 on the current average house price.

Colby Short, founder and CEO of GetAgent.co.uk, said: “We’ve seen the market explode into action in recent months and a tidal wave of buyer demand has resulted in properties flying off the shelves and house prices increasing to an all-time high.

“Although conditions remain favourable for buyers, particularly with the addition of a stamp duty holiday, many will still be on the hunt for a bargain.

“While it’s unlikely that they’ll find an abundance of reduced properties in the current climate, they are out there.

“So those lucky enough to snap one up will save a considerable amount of money by doing so, in addition to the tax relief already provided by the government.

“There are many reasons that a property may be reduced, but it isn’t necessarily a negative one.

“A property lingering on the market for a long-time may cause alarm bells to ring if the price isn’t the only issue.

“However, the figures show that on average, just 20% of properties reduced by 15% or more are due to a slow sale having been listed for 16 months or longer.

“More often than not, a mouth-watering reduction in price is due to seller circumstance and the need to move quickly and so securing one of these properties can mean a big win for buyers.”