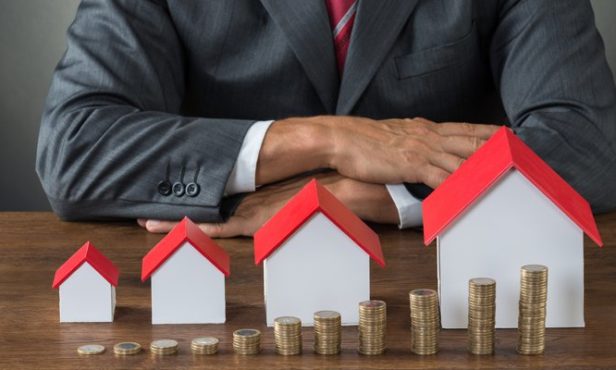 Over the last year, homesellers have secured 95.8% of their initial price expectation, according to data from GetAgent.

In Sheffield, home sellers have achieved 99.2% of their original asking price, the best level achieved of all areas of England and Wales.

Gwynedd and Westminster both saw the average home sell for just 92.5% of asking price in the last year.

This equates to a £15,135 reduction on the average property in Gwynedd, while in Westminster it means a drop of £71,436.

Where the biggest monetary reduction in asking prices are concerned, the 15 largest are almost all located in London and the south.

Chiltern, Elmbridge, City of London, Barnet, Islington, Guildford, Hertsmere, Runnymede, Hillingdon, Richmond, Wandsworth and Hammersmith and Fulham also ranked within the top 15 largest monetary property reductions in asking price, with home sellers selling at a discount of between £30,000 to £37,474.

Colby Short, founder and CEO of GetAgent.co.uk, said: “It’s been a pretty turbulent time for buyers and sellers across the property market over the last year, in particular.

“For those home sellers that did brave it and decided to sell, the vast majority have managed to secure a very good percentage of asking price.

“Even in the worst-performing areas, 92% is no kick in the teeth and demonstrates that even in much tougher periods property is still a very stable investment.

“Of course, the reality of this reduction is very different across the likes of Gwynedd and Westminster when you consider the actual monetary reduction.

“Those in the more expensive pockets of the market will have seen a far greater sum wiped from their asking price for even the more marginal percentage reduction.

“However, the flip side is that they are selling for hundreds of thousands of pounds more and so they’ve still managed to do alright.

“With buyer demand now flooding the market, the pendulum should shift back towards the seller and we should see the asking price achieved breach the 100% mark in a number of areas once again.”