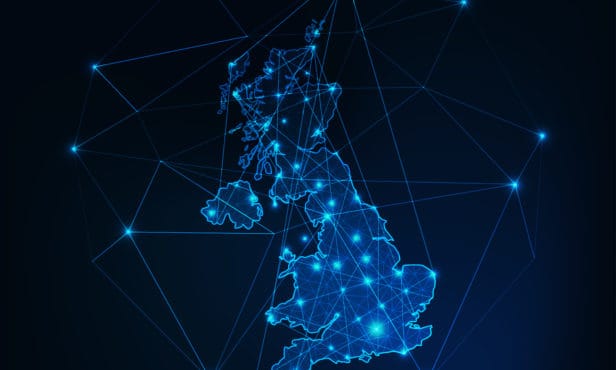 At 51%, current buyer demand levels are at their highest since the start of last year, up 9% annually and 8% in the last quarter, according to GetAgent.co.uk’s latest Homebuyer Demand Hotspots Index.

Just one of the 100 areas analysed saw an annual decline in buyer demand in Q3, while all 100 locations enjoyed positive movement on a quarterly basis.

With current homebuyer demand at 35%, London ranks as the third lowest for buyer demand overall.

It is also among the cities that have seen the lowest increases in buyer demand, with a +3.6% increase quarterly and a +2.3% uplift annually,

However, pockets of the capital have performed well, with Bexley (61%), Waltham Forest (54%) and Havering (54%) seeing strong levels of buyer demand.

Appetite for Central London homes appears to have waned, however, with Westminster, Kensington and Chelsea and the City of London ranking low for homebuyer demand in Q3.

Islington (-2%) is the only borough to have seen a quarterly decline in demand, with Merton (0%) and Southwark (0%) remaining flat.

Colby Short, founder and CEO of GetAgent.co.uk, said: “The meteoric uplift in UK homebuyer demand in the third quarter of this year demonstrates a market that has well and truly bounced back from pandemic paralysis.

“An 8.5% quarterly increase in buyer demand is phenomenal when you consider that the market has remained largely static since the start of 2019.

“Even following the Brexit bounce seen at the start of the year we saw an uplift of just 2% and for every single area to have seen a quarterly uplift in demand is unheard of.

“It’s fair to say that the current stamp duty holiday in its various forms across England, Wales and Scotland has played a huge part in this revival and should continue to do so over the final quarter of 2020 at the very least.

“This is great news for home sellers who may have seen the value of their property plateau or even fall during the prolonged period of Brexit uncertainty that plagued the market over the last few years.

“With a higher property price tag, the rebound has been less pronounced in London, although the capital’s outer boroughs continue to perform well. As many of us continue to work from home, it’s likely that demand for central London homes will remain muted over the coming months and potentially into next year.”