Generation Z brings the next boom 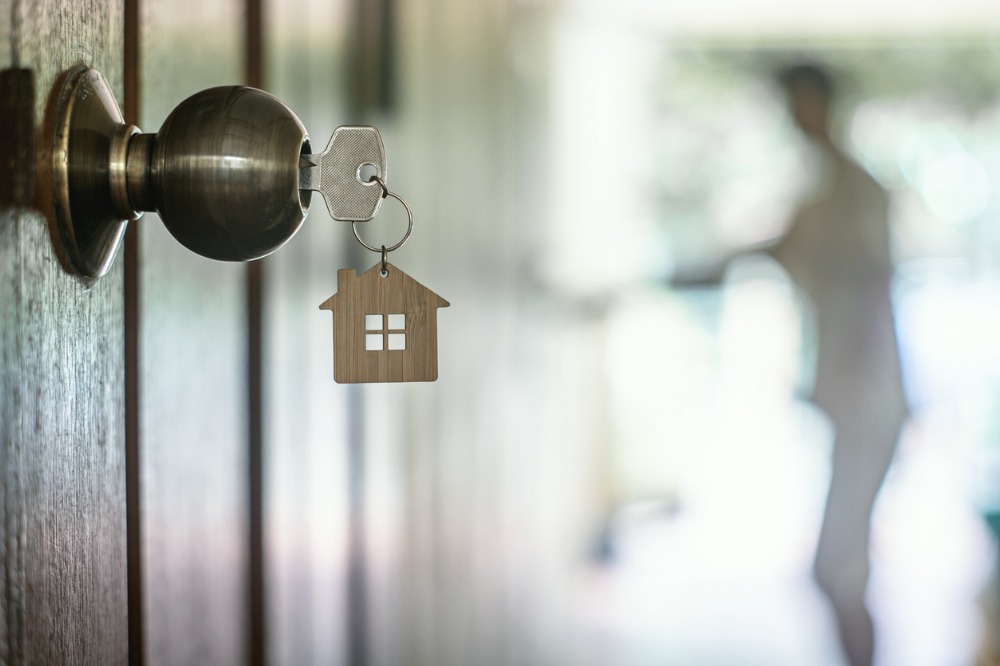 Millennials might finally be taking the leap into home-ownership, but they may be no match for the buying power of Generation Z.

“Generation Z is buying faster than millennials,” she says. “I have a millennial turning 30 in my company and he will look through applications and say, “Look at this – a person born in 1996 and they’re buying a house!”

While Gen Z, a cohort that numbers almost 74 million in the US, are just reaching their mid-20s (the other end of the spectrum is still in elementary school), their enthusiasm for home-buying is already apparent. TransUnion’s Q2 Consumer Credit Trends report from 2019 found that the number of Gen Zs with a mortgage had jumped 112% compared to the same period a year before.

The actual numbers reported were still low, 319,000 versus 150,000, and the report pointed out that fewer members of Gen Z peer had mortgage debt than had other forms of debt such as credit cards, or auto loans, but the increase in mortgages was the highest for any category of debt.

Brandao sees the punishing student debts incurred by millennials, typically regarded as a leading cause of millennial reluctance to buy property, as one factor that may work to Gen Z’s advantage. Many Gen Zs made a decision to avoid such liabilities by going into a trade or attending community colleges and are now reaping the benefits by having both practical, in-demand skillsets and lighter debt loads.  Because they can learn from their predecessors’ mistakes, Generation Z has a leg-up them.

“Millennials didn’t want to get their hands dirty,” Brandao says. “They didn’t want to do those jobs that their fathers might have done. And you see it in the systemic shortages of tradespeople in construction and renovations. There’s a gap [in vocations] and everyone’s feeling it. In certain parts of the country you can’t find contractors.”

“Construction companies can’t find people, even though they are willing to pay $100 to $150 an hour because it’s a skilled trade. You see it all the time in our industry. There are tons of jobs, but millennials were never going to learn those skills. Generation Z has the attitude that ‘Heck, I’m making $50 an hour. I’ve got no problem digging a ditch or driving a truck.’”

As millions become reach adulthood each year, Gen Z will only become more relevant to financial services industries. TransUnion found that the only demographics to record an increase in mortgages over the period it studied were Gen Zs and millennials.

“From a generational perspective, Gen Z consumers accounted for 2% of total originations,” the TransUnion report read . “Gen Z may soon account for a larger share of mortgage loan growth, however, as the median age of home buyers is 28 and the oldest individuals in this generation are currently 24.”