Full steam ahead for single-family starts in August

College-area rents on a downturn as students move back home 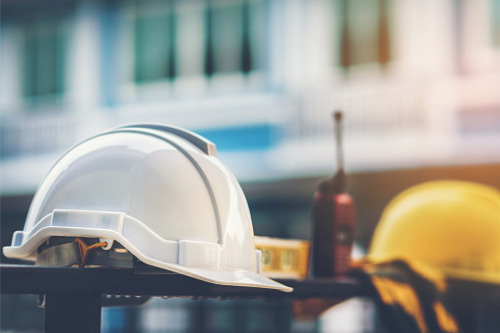 Single-family starts were still going full steam ahead in August, according to the National Association of Home Builders (NAHB).

Builders, however, continued to face concerns in terms of rising lumber prices and supply chain shortages of other building material, Fowke said.

Overall housing production was down 5.1% to a seasonally adjusted annual rate of 1.42 million units, a report from the US Housing and Urban Development and Commerce Department showed.

There was also a stark contrast between the single-family and multifamily sector (includes apartment buildings and condos). Multifamily production plummeted 22.7% in August to a 395,000 pace.

“Total housing starts were down in August on a decline for multifamily construction, with multifamily 5+ unit permits now down 8.3% on a year-to-date basis,” said NAHB Chief Economist Robert Dietz. “But low interest rates and solid demand are spurring single-family construction growth, which makes up the bulk of the housing market. Single-family permits continue to rise as well, and are now up almost 7% on a year-to-date basis.”

On a regional and year-to-date basis (January through August compared to the same period the previous year), combined single-family and multifamily starts were up 13.6% in the Midwest, up 5.4% in the South, up 3.8% in the West, and down 4.5% in the Northeast.