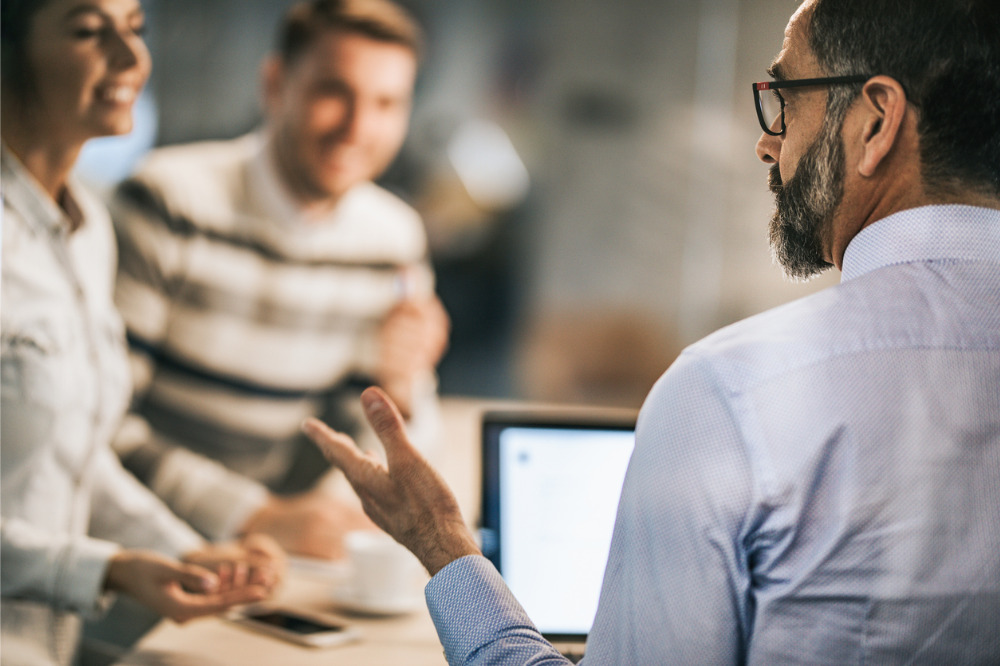 It’s not entirely surprising that Williston Financial Group was able to make such a splash in its first ten years of existence. Prior to founding the company in 2010, WFG executive chairman Patrick Stone spent 45 years building Fidelity National Financial into a $4 billion a year colossus that still towers over much of the title insurance industry. After retiring from Fidelity in January of 2004 and spending the next half-decade as an advisor for various companies in the mortgage space, Stone realized his days in the insurance space were far from over.

“I was watching what was happening and I thought there was an opportunity to create a different model in the title insurance business,” he says, defining that model as one that could “operate with a lot less people, a lot less FF&E, and use technology to provide national coverage, but with a lower cost basis.”

Rather than wait for the title insurance industry to evolve beyond the kind of liability-based pricing that increases rates in line with appreciating home values – essentially a penalty for homebuyers who made wise investments – Stone and WFG have instead taken a proactive approach to lowering costs over the past decade, making strategic, cost-conscious decisions around matters like staffing levels and office locations and leaning hard on technology to optimize the company’s processes.

Mortgage Professional America was curious to find out which strategies Stone feels have been most responsible for WFG’s growth over the past ten years. Here are the four he’s most proud of.

WFG has been a tech-driven company since day one. But rather than search out the newest, neatest tools and incorporate them into the WFG platform, Stone went a few steps further and helped form a separate entity, Williston Enterprise Solutions and Technology (WEST), where the company develops its own tech solutions.

One of WEST’s signature achievements is MyHome, a unique statusing platform born out of the desire to bring borrowers the kind of up-to-the-minute updates they get when ordering a pizza online from Domino’s. Borrowers who download the MyHome app receive 14 automatic updates throughout the loan process. They also have the ability to dig into the details of their applications as they pass from stage to stage.

“I got all excited about all the money I was going to save,” Stone says of his initial reaction to MyHome’s potential a few years ago, “but I missed the real impact. These people come to closing happy. They come to closing with a smile on their face because they haven’t been left in the dark for 45 days.”

To help reduce the operational costs of the more than 1,500 independent title companies writing their policies (and prevent those costs from being passed on to borrowers), the company introduced a suite of outsource services called WFG Blocks its clients can use about four years ago. Rather than enlist the talents of third-party HR, marketing, cybersecurity, or health insurance providers, agencies can instead access WFG’s own extensive line of services.

Properly serving the nation’s lenders means providing an array of tools that is both wide enough and targeted enough to be of use in any situation. WFG’s approach involves operating a selection of enterprise solutions groups dedicated to meeting lenders’ various needs, including a default services group and one dedicated to appraisal management.

“We try to provide all the solutions to the lender in an integrated manner and make it as efficient and automated as we can,” Stone says.

Stone says WFG operates on the principle of the “three C’s”: communicate, collaborate, co-exist. As a partner to lenders, loan officers, and borrowers, Stone feels it is imperative that WFG and its employees take seriously the important role they play in streamlining the often confusing and anxiety-ridden process of buying a home. If buyers leave a transaction happy, the prospect of future business from the loan officer and lender involved grows that much brighter.

“We have no purpose without our clients,” Stone says. “They’re of paramount importance. Our role is to make them successful.”