Masthaven strengthens leadership team and board 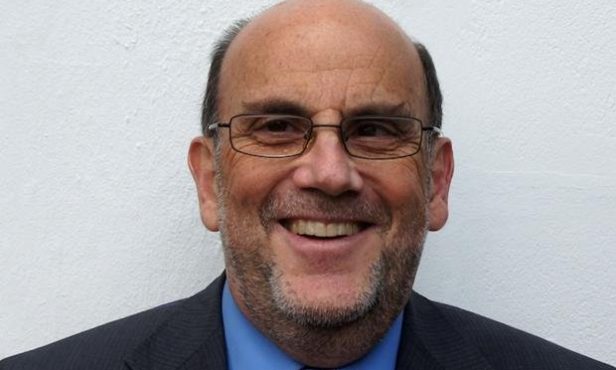 The Association of Short Term Lenders (ASTL) has confirmed that former CEO Benson Hersch has sadly passed away.

Hersch (pictured) stepped down from the role with the association in December 2019 after seven years.

During his tenure annual bridging completions grew from £885m to more than £4bn and membership of the association more than doubled.

Under his tenure, the reputation of the bridging industry vastly improved and representation with the FCA, HM Treasury and other regulatory bodies also increased.

Aside from these achievements, Hersch was hugely respected and well liked throughout the industry and he will be sorely missed.

Vic Jannels, chief executive of the ASTL, said: “On behalf of the board, I can say that Benson is the reason why the ASTL is where it is today.

“He took the reins of the membership and transformed it into an association that was more representative of the industry, with a clear purpose to improve standards and encourage sustainable growth of the sector.

“Even after his retirement at the end of last year, he maintained a close interest in the sector and has been of amazing support to me during my tenure.

“To say that he will be sorely missed is an understatement.

“He was an incredibly warm and insightful man, and he has played a significant role in the careers of many people within the industry.

“Many will be aware that Benson had been poorly for some time and our thoughts and prayers go out to his wife, Phileshia, and children.

“Let us all take a moment to mourn the loss of a good friend and outstanding colleague – and celebrate the life of a man who was such a positive influence on the lending industry.”

“He was a great friend of the magazine and a great advocate for the sector.

“When I initially joined the market it was Benson who took the time to help me understand the market.

“He was an absolute gentleman and I will forever be grateful for the time he took to help me.

“It’s a loss for everyone but most importantly his family – to whom he was devoted.

“We wish them the very best in this most difficult of times.”