Forbearances tick back up above 3 million 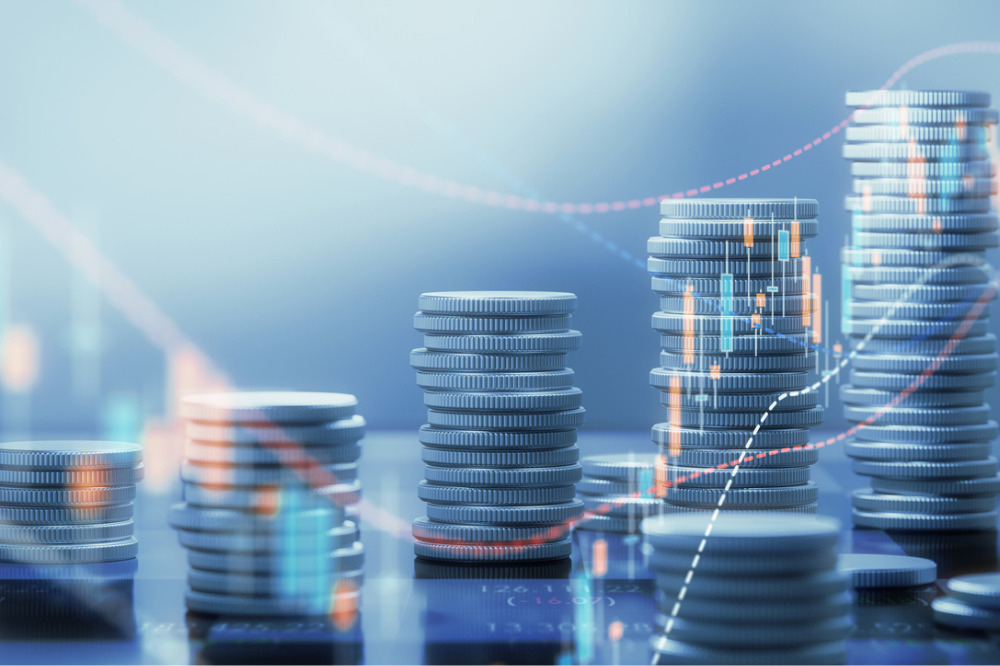 The number of mortgages in active forbearance has ticked back up above 3 million, rising by 31,000 over the last week, according to new data from Black Knight.

The increase was driven by limited extension and removal activity and a jump in forbearance starts. There were 50,000 forbearance removals this week – the fewest of any week since the recovery began, according to Black Knight. The 89,000 extensions this week were the fewest in nine weeks. Meanwhile, some 33,000 new forbearance plans started over the past week.

“In total, forbearance plan starts are up 15% in October compared to the month prior, with the rise driven by borrowers reactivating previously expired plans,” Black Knight said in an email to MPA. “New forbearance activations are down 7% from September, while reactivations are up 50%. This is most likely in reaction to the large volume of plans that were removed early in the month.”

With 365,000 more forbearance plans still set to expire before November, there could be increased levels of extension and removal activity in the coming weeks, Black Knight said.

As of Tuesday, approximately 5.7% of all active mortgages were in forbearance plans, up from 5.6% last week. Together, they represent $619 billion in unpaid principal.

“Some 3.9% of all GSE-backed loans and 9.7% of all FHA/VA loans are currently in forbearance plans,” Black Knight said. “Another 5.7% of loans in private label securities or banks’ portfolios are also in forbearance.”

Since last week, GSE forbearances have dropped by 1,000, while FHA loans in forbearance increased by 14,000. There was a jump of 18,000 among loans held in banks’ portfolios and private-label securities.

Of the more than 3 million loans still in active forbearance, more than 80% have had their terms extended at some point since March, according to Black Knight.