Which generation is struggling most when it comes to home buying? 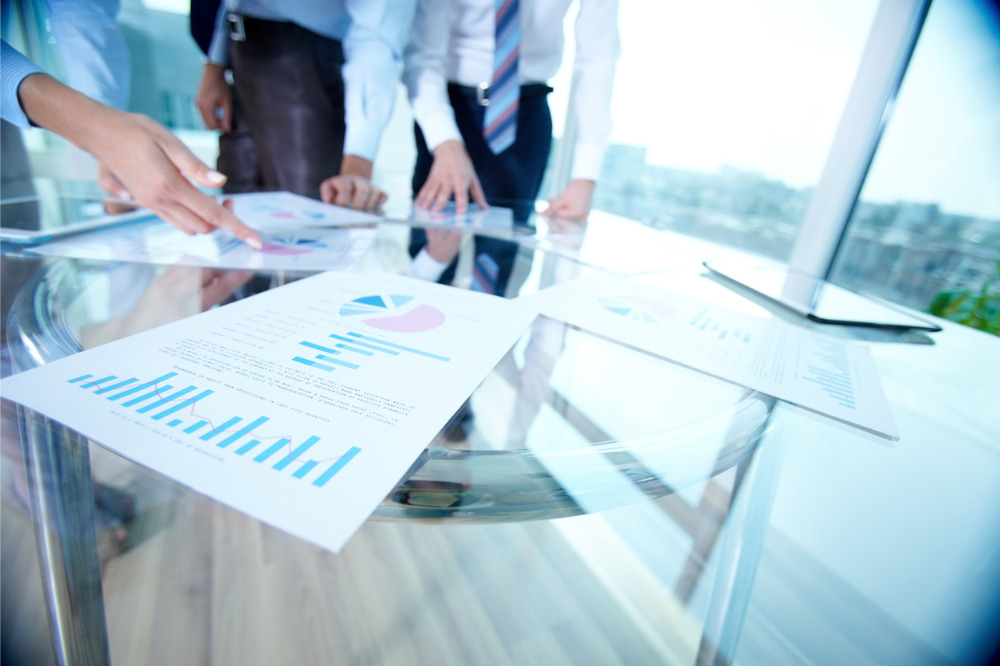 The number of mortgages in active forbearance fell last week for the third consecutive week, according to the latest analysis from Black Knight.

The number of loans in forbearance fell by 27,000 last week from the week before – a drop in the bucket compared to the previous week’s record decline of 435,000.

The number of loans in active forbearance stood at 4.12 million as of July 14. That’s an estimated 7.77% of all mortgages, down from 7.82% last week and the lowest forbearance rate since forbearances peaked in late May. Together, all loans in forbearance represent nearly $900 billion in unpaid principal.

Last week’s decline “was driven almost entirely by a decrease in GSE-related forbearances, which fell by 35,000 over the past week,” Black Knight said. “We also observed a 2,000-loan decline in forbearances among portfolio-held and private labeled security mortgages.”

The decline was tempered by a slight increase in forbearance volumes among FHA and VA loans, Black Knight said.