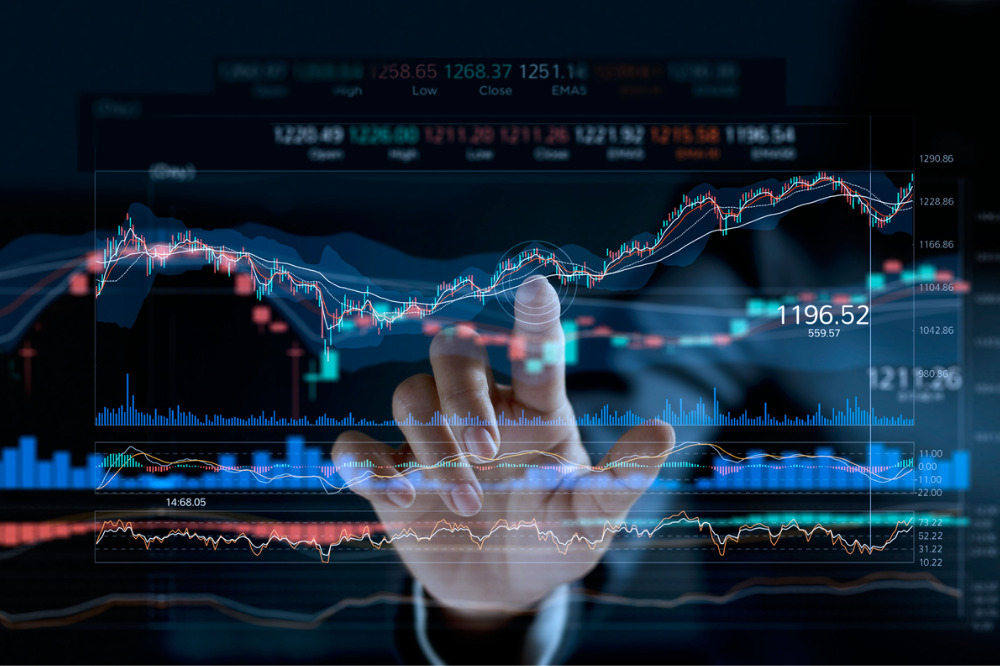 The share of mortgages now in forbearance was down to 6.87% of servicers’ portfolio volume as of Sept. 20, a six-basis-point drop from the prior week, according to the Mortgage Bankers Association’s latest Forbearance and Call Volume Survey. According to MBA’s latest estimate, 3.4 million homeowners are currently in forbearance plans.

“The share of loans in forbearance continues to decline and is now at a level not seen since mid-April,” said Mike Fratantoni, MBA senior vice president and chief economist. “Many homeowners with GSE loans are exiting forbearance into a deferral plan and resuming their original mortgage payment, but waiting to pay the forborne amount until the end of the loan. However, the overall picture is still somewhat of a mixed bag. The recent uptick in forbearance requests, particularly for those with FHA of VA loans, is leaving the Ginnie Mae share elevated, as the pace of new requests meets or exceeds the pace of exits.

“The continued churn in the job market is likely keeping many homeowners who have been in forbearance reluctant to exit, given the level of economic uncertainty,” Fratantoni said.