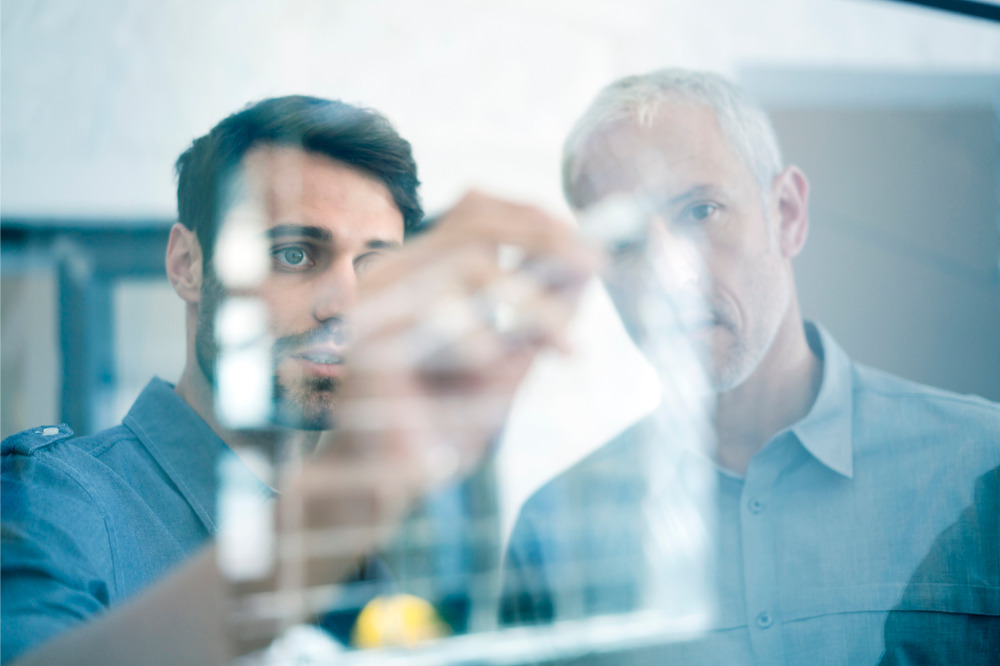 After posting a slight uptick last week, forbearance volumes dropped by 137,000 (5%) this week, driven by October expiration activity, according to data released today by Black Knight.

There were 225,000 homeowners removed from forbearance last week, the largest number since the first week of October, according to Black Knight.

As of Nov. 3, there were 2.9 million active forbearance plans, representing 5.4% of all mortgage holders. That’s down from 5.7% last week and the lowest level seen since mid-April. Together, they represent $584 billion in unpaid principal.