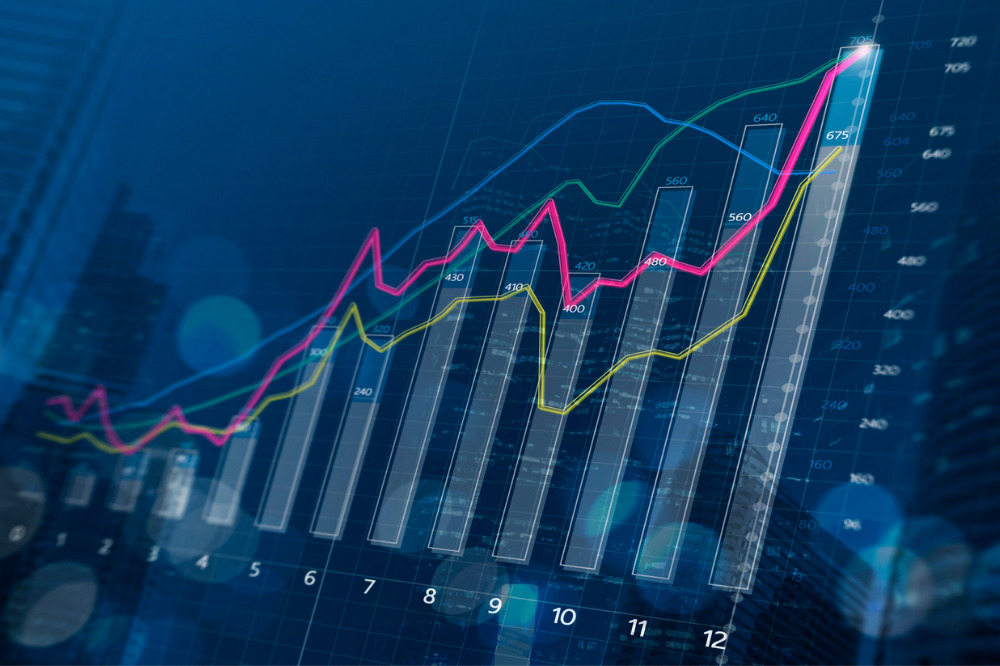 After dropping by nearly 150,000 the prior week, the total number of mortgages in forbearance saw continued improvement last week, according to new data from Black Knight. The number of loans in active forbearance fell by 66,000 (2%) last week.

As of Sept. 8, more than 3.8 million homeowners were in COVID-19-related forbearance plans. That’s a 22% drop from the peak of more than 4.7 million in late May.

“These loans represent 7% of the active mortgage universe, down from 7.1% [the prior week],” Black Knight said. “Together, they represent $789 billion in unpaid principal.”

Five percent of all GSE-backed loans and 11.3% of all FHA/VA loans are currently in forbearance plans. Another 7.4% of loans in private-label securities or bank portfolios are in forbearance, Black Knight said.

Black Knight found that 75% of borrowers in forbearance have had their plans extended. However, new forbearance plan starts hit their lowest level in more than five months. About 48,000 plans were initiated in the first week of September, a 16% drop from the previous week and down 22% from the first week of August.