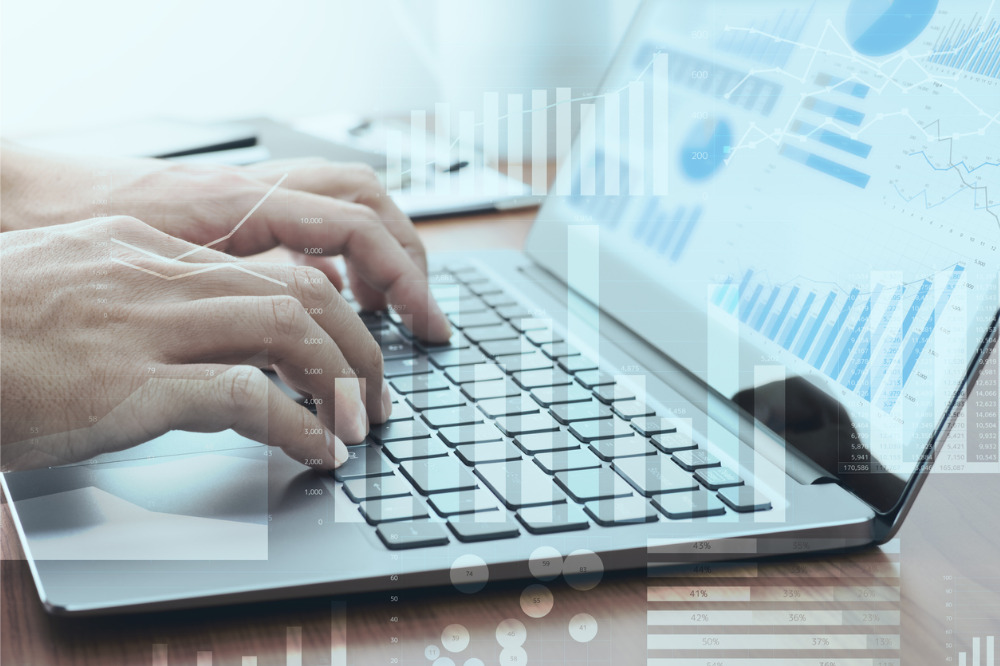 There is no question of existing homeowners having the upper hand in today’s market, and Fleming said that they are “playing ‘housing musical chairs’ by selling to each other.”

“Inventory in today’s housing market is so tight and demand so strong that in last month’s existing-home sales report, 70% of all homes listed for sale were sold within the month, with days on the market falling to 22 in August, down from 31 days in August 2019,” he said. “The ongoing supply shortage continues to put upward pressure on house price appreciation as buyers compete to buy what little inventory is for sale. You can’t buy what’s not for sale, but you can compete for what is.”