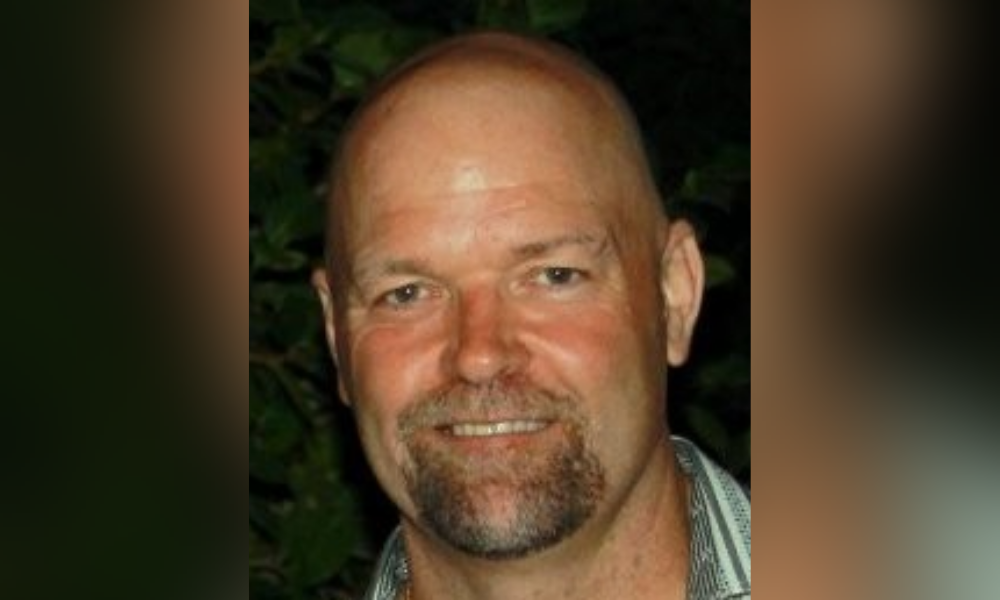 The added assignments coincide with SitusAMC’s promotions this week of two key employees. The company appointed Joe Salmons as senior vice president of sales and Rob Dace as associate vice president of sales. The former is poised to lead the strategic and operational direction of the sales team, while the latter will focus on building the firm’s client relationships.

Collectively, the two men bring 50 years’ worth of combined experience to their roles, the company said. Spaugh attributed that breadth of experience to its ever-growing industry profile.

“We’re experienced – meaning we’re older,” he said with a chuckle. “We’ve been around the block a little bit. I go back to the S&L days – the savings and loan crisis – when I got started in this business. I have a lot of people who work for me who have similar backgrounds going back that far.”

He referred to the S&L crisis of the 1980s and 1990s when roughly a third of all thrifts failed between the years 1986-95. The financial crisis was blamed on a variety of factors, primarily excessive lending and speculation. The level of risk-taking that prompted the meltdown was blamed by equal parts deregulation and taxpayer bailout guarantees.

Spaugh said he’s hardly unique in having his depth of experience, with previous stints at GMAC Commercial Mortgage and Helios Capital Partners. “We’ve just been in this industry as a special servicer for a long, long time,” he said. “When COVID hit, we had to ramp up a little bit. There weren’t that many delinquencies at the time,” he added, but the Rolodexes of his staff helped drum up businesses given the breadth of contacts.