FHFA fee hike on second homes a warning to originators 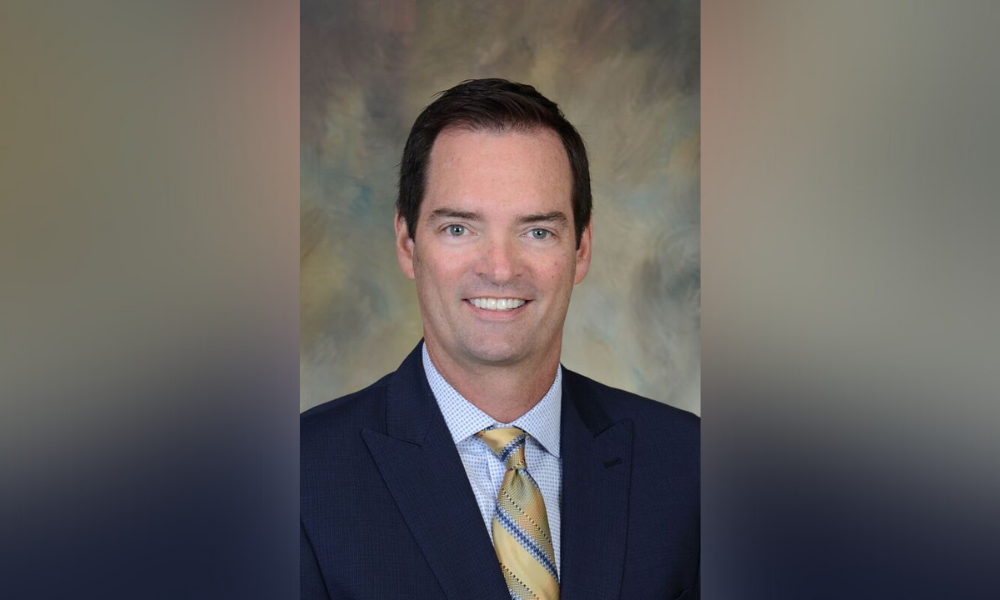 “Every lender needs to have private capital partners in order to weather changes. If you want to get an agency loan, I can go on my computer right now and get five lenders to give me a rate within seconds – everyone does that – but for non-QM if I’m a self-employed borrower, I probably can’t, I’ve got to work with somebody.

“It’s just a different process. It is not full automation, ‘click button, get mortgage’. That is not how non-QM works, which is an advantage for those that are doing it. Second homes have been a big part of the market over the last few years, so if you’re not competitive in what you offer, it’s going to hurt your business.”

Hutchens made the comments following another positive month for Angel Oak, having funded $480 million in non-QM in December.

It marked a fitting end to a record year for the Atlanta-based company. The company recently announced it originated $3.9 billion in non-QM volume while reaching a milestone in July, when it hit $10 billion in total non-QM funding since the company’s founding in 2013.