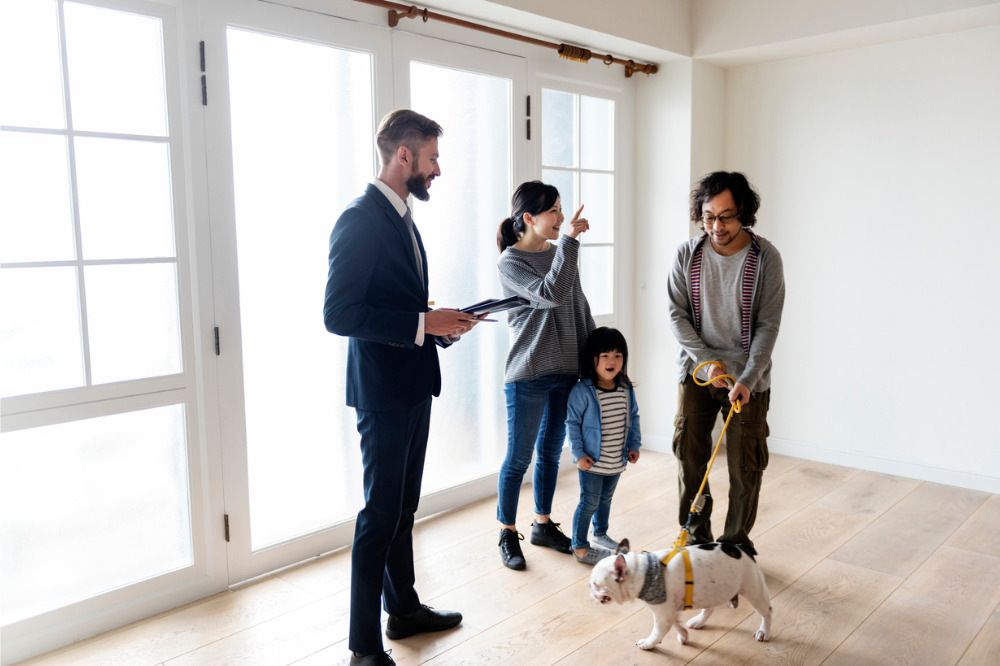 On September 30, the Federal Housing Finance Agency, Fannie Mae and Freddie Mac announced that they would be adding Vietnamese, Korean and Tagalog language resources to the Mortgage Translations Clearinghouse, a collection of translated documents and tools intended to help lenders, servicers and others involved in the mortgage process better assist borrowers with limited English proficiency (LEP).

Launched in 2018, the Clearinghouse was first populated with Spanish and traditional Chinese resources. With the addition of documents printed in Korean, Tagalog and Vietnamese, the FHFA now has assistance in place for speakers of the five most common non-English languages spoken by LEP households in the U.S.

The expanded set of translated documents and interpretive resources includes ready access to frequently used mortgage documents like the Uniform Residential Loan Application and the Mortgage Assistance Application, as well as direction to the interpretive services offered by the Department of Housing and Urban Development, Consumer Financial Protection Bureau, and the Homeownership Preservation Foundation. The search function now provides access to over 600 documents, including explanations around how to avoid foreclosure and detect mortgage scams.

“Fannie Mae understands that for homebuyers and homeowners with limited English proficiency, having a source of mortgage information that they can trust, in the language they understand, can be life-changing,” Jonathan Lawless, Vice President of Product Development and Affordable Housing at Fannie Mae, said in a statement.

Danny Gardiner, senior vice president of client and community engagement for Freddie Mac’s single-family business, said the expanded resources will help “break down the complexities of the homebuying process” for Asian American borrowers.

“Empowering borrowers challenged with limited English proficiency by building understanding throughout all facets of the mortgage lifecycle is a key component of our mission to make home [ownership[ possible, affordable and accessible to all,” Gardiner said.

The addition of Tagalog, Vietnamese and Korean to the Clearinghouse follows the FHFA’s June 16 decision to use the three languages to bolster its collection of COVID-19-specific resources.

In a statement provided to Mortgage Professional America, the Mortgage Bankers Association said it strongly commends the FHFA’s efforts to promote access to credit for LEP borrowers.

“Removing language access barriers, including the lack of government-sanctioned written translations, is an important part of this process,” the MBA said, adding that clarifying the regulatory framework that governs language access “would remove another significant barrier of improving access to credit for LEP borrowers.”