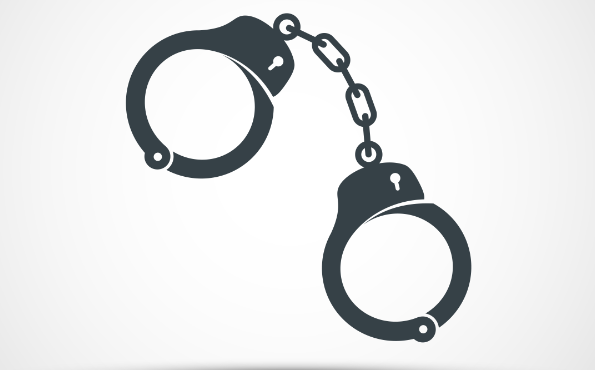 Stephen Allen has pleaded not guilty to conspiracy to pervert the course of justice.

The Financial Conduct Authority (FCA) revealed it had commenced criminal proceedings against Allen on 28 October, following an investigation.

It is alleged that between 21 July 2014 and 6 July 2017, Allen conspired with Renwick Haddow to pervert the course of justice by disguising Haddow’s interest in the property known as 13 Brook Mews, London W2 3BW, and its availability as an asset.

Allen was granted unconditional bail by His Honour Judge Hehir pending a trial listed to take place on 25 October 2021.