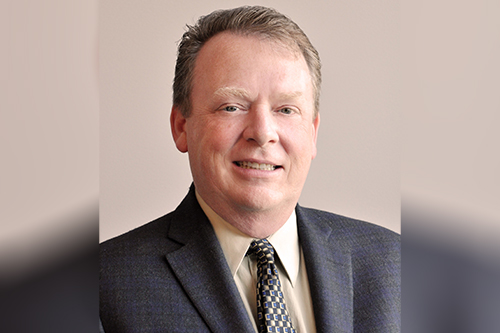 Farmers and ranchers across the country have dealt with a number of challenges brought on by COVID-19. On top of the devastating impacts from the U.S.-China trade wars and climate-related disasters over the past few years, the coronavirus pandemic has added new problems surrounding supply chain disruption, rapidly changing markets and employee shortages.

At the start of the pandemic, mass closures of restaurants and schools have created logistical nightmares for dairy farmers and sales have declined dramatically. One dairy farmer told Reuters he dumped about 4700 gallons of milk each day from 480 cows back in April, after a directive from Dairy Farmers of America (DFA). Actions like these resulted in milk prices dropping significantly early on in the crisis before rebounding in June, as the economy began to make slow progress in reopening. According to S&P Global, Wisconsin, home to many of the nation’s dairy producers, led the country in farm bankruptcies in the first quarter of this year. Sean McCaffrey, farm loan specialist at United Farm Mortgage says bankruptcies are a lagging indicator of stress.

“With farm bankruptcy laws, it could take years for that process to play out,” he said. “Most lenders have been pretty open to working with farmers in whatever ways they can, whether that’s with deferred payments or moving a payment to the back of the loan.”

“Although there’s still consumer demand for meat, the meatpacking plants were shutting down, resulting in higher meat prices for consumers, but an oversupply on the farmer’s end,” said McCaffrey.

While the federal government has offered U.S. farmers impacted by the economic shutdown an extended deadline to apply for aid from the Coronavirus Food Assistance Program, that still comes to an end on September 11. As a result, farm lenders have seen a huge uptick in business, especially when it comes to refinancing existing farms and helping farmers increase cash flow by reducing shorter term obligations and converting it into longer term debt.

Another big trend, according to McCaffrey, is families looking to leave the city and purchasing smaller hobby-type farms. “We have seen that people are more interested in that house at the foot of the mountains by the lake,” Redfin CEO Glenn Kelman said on CNBC’s Closing Bell. “Rural demand is much stronger right now than urban demand, and that’s a flip from where it’s been for the longest time, where everybody wanted to live in the city. We’ll see how it comes back, but there seems to be a profound, psychological change among consumers who are looking for houses.”

Here lies an opportunity for brokers. McCaffrey says they’ve already witnessed a huge uptick in California of movement from the core. For brokers and originators looking to start out in the farm financing business, he advises keeping on top of hobby farm type programs, rather than the large industrial farmers who already have existing, long-term relationships with banks.