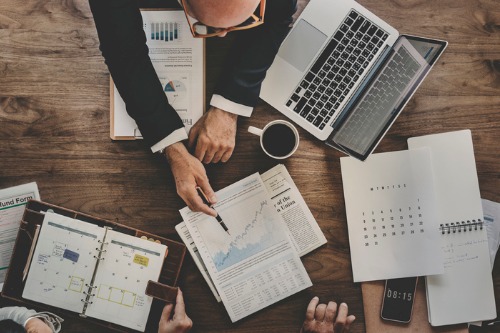 Last year, the government-sponsored enterprises said that they were going to discontinue purchasing and issuing certain LIBOR-based products. LIBOR, which is used as the base rate for more than a trillion dollars of adjustable-rate commercial and multifamily mortgages, is set to expire at the end of 2021.

And although recent proposals in the United Kingdom indicate that LIBOR’s cessation date may be extended to mid-2023, Fannie and Freddie both released statements that they are “committed to preparing for a transition to alternative reference rates” as soon as possible. The GSEs plan to cease purchasing LIBOR-based products by the end of 2020 and will continue developing liquidity in SOFR-based products, according to their press releases.

“Freddie Mac’s 2020 actions continued to prepare us for the future cessation of LIBOR,” said Freddie Mac Interim President Mike Hutchins, executive sponsor of the company’s LIBOR transition effort. “This was a complex project across the firm with an aggressive set of objectives.”

Fannie Mae and Freddie Mac have also jointly launched a LIBOR transition website, wherein they will share additional information about the change and milestones once the UK parties have announced their final plans for LIBOR’s cessation.

“The milestones that Fannie Mae achieved in 2020 are critical elements of the broader market’s transition away from LIBOR. It took significant organization, preparation, and thoughtful execution across the enterprise,” said Fannie Mae Treasurer Bob Ives. “Because of Fannie Mae’s accomplishments, the company and the mortgage industry, are better positioned for the future, and we’ll continue the momentum in 2021.”