In sickness and in health: Lawyer, wife allegedly teamed up to scam mortgage lenders 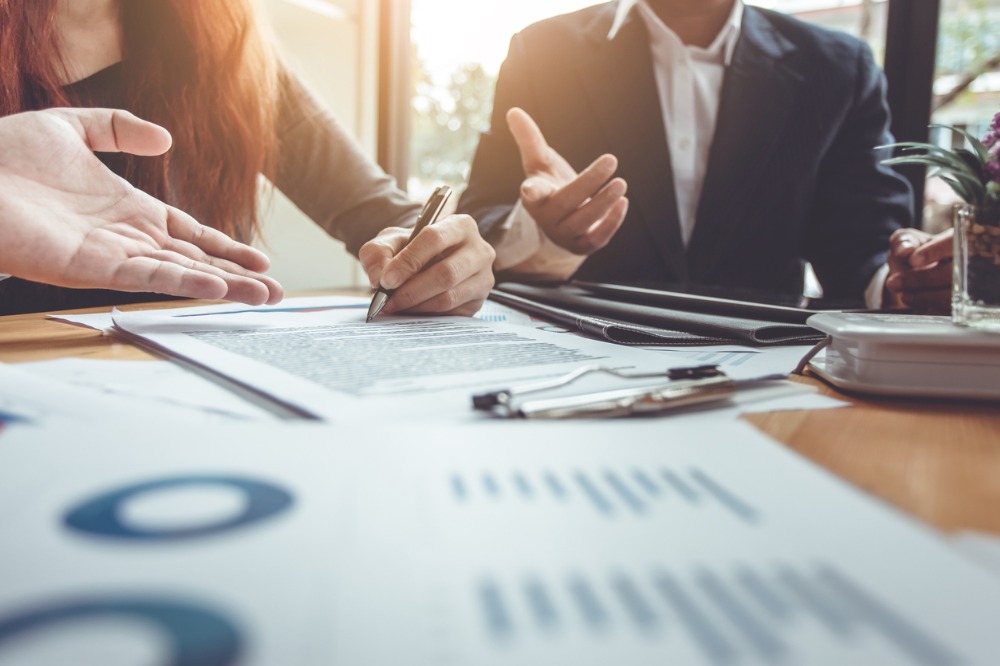 Wednesday night, in a bulletin and a letter addressed to their sellers, Freddie Mac and Fannie Mae announced the institution of a new Adverse Market Refinance Fee. On September 1, borrowers looking to refinance their properties will be required to pay a 50-basis point fee on most refi’s.

The AMRF will be applied to cash-out and no-cash out refinances, with the exception of some forms of construction conversion mortgages.

The two GSEs cited “market and economic uncertainty resulting in higher risks and costs” as justification for the new fee. The mortgage industry’s response has been predictably savage.

“Tonight’s announcement by the GSEs flies in the face of the Administration’s recent executive actions urging federal agencies to take all measures within their authorities to support struggling homeowners,” said Mortgage Bankers Association president and CEO Bob Broeksmit in a statement.

Broeksmit charges that raising borrowing costs for homeowners at a time when saving money is a necessity for so many will only put intensify the financial pressure they may already be feeling. He estimates that the average refi customer will pay $1,400 more once the AMRF is in place.

The fee, disruptive as it will be for borrowers, may also do unforeseen harm to the GSE’s themselves.

“The recent refinance activity has not only helped homeowners lower their monthly payments, but it is also reducing risk to the GSEs and taxpayers. At a time when the Federal Reserve is purchasing $40 billion in agency MBS per month to help reduce financing costs for mortgage borrowers to support the broader economy, this action raises those costs and undermines the Federal Reserve’s policy,” Broeksmit continued.

An anonymous spokesperson from the Federal Housing Finance Agency told American Banker that Fannie Mae’s current forecasts around the economic impact of the COVID-19 pandemic are “subject to many uncertainties and may change, perhaps substantially. It is difficult to assess or predict the impact of this unprecedented event on the company’s business, financial results, or financial condition.”

Be that as it may, the new fee is problematic for several reasons. In addition to raising fees for Americans at a time when almost a million people a week are still filing for unemployment insurance, it also punishes borrowers for taking advantage of interest rates that were lowered to entice them into the market in the first place.

“The FHFA should rescind this announcement and not be a roadblock to homeowners reducing their monthly mortgage payments,” said Greg McBride, chief financial analyst at Bankrate.com.

The fee’s intended purpose, to lower the enterprises’ risk, doesn’t necessarily hold up. If borrowers applying for a refinance must be current on their mortgages, those loans, and the people paying them off, are inherently less risky. It’s unlikely that refi’s are going to bring the U.S. housing market down, but if the FHFA’s data projects a chain of events that starts with further economic disruption and ends with the Agency losing billions due to defaults, it may be more advisable to ring the alarm rather than simply forcing borrowers to pay more.

Are the GSEs attempting to generate extra revenue by gouging American borrowers at one of the worst possible times in history? Are they building an income buffer in case the market tanks? Or is the Adverse Market Refinance Fee nothing more than an innocent, though unpleasant, attempt to tamp down demand at a time when the continued upward trajectory of the nation’s housing market is in serious question? None of those scenarios is especially comforting.

There is one more question worth asking: Why only refinances?

“Fannie and Freddie say they’re charging the fee to account for market uncertainty and higher risk,” says NerdWallet’s Holden Lewis. “But if that’s truly the reason, it’s odd that they’re not charging the fee on purchase mortgages, too.”