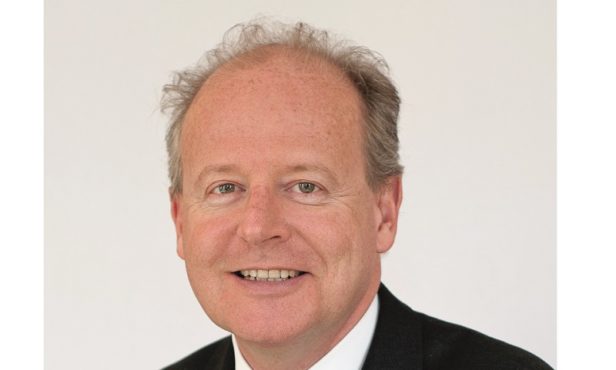 Family Building Society members are increasingly considering property investment as a method of bolstering their retirement income, according to a recent survey.

As well as updating wills and gifting money to the next generations, many have been forced to reassess their retirement and investment plans, and for some, the crisis has highlighted the importance of a long-term saving strategy with several considering investments in property to provide additional income while interest rates remain low and the stamp duty holiday remains in place.

Reflecting the need to explore other investment options, members commented:

“Need to consider other ways to save for retirement than a stock market pension (depleted by 40% by initial stock market declines). Different passive income streams would be desirable ie rental income from a second property.”

“Giving consideration to withdrawing one company investment and perhaps purchasing instead holiday home in Europe which could be rented out in high season.”

Members also voiced that, with UK GDP having seen the largest quarterly contraction since records began in 1955, and the country officially in a recession, now is the time to increase taxes for the most wealthy.

Increased tax for the most wealthy was marked as the way to pay off government debt, according to 61% of respondents to the society’s survey.

“A wealth tax and/or income tax to me seem the most reasonable for those of higher income and with assets, of which I consider myself to be one.”

“Tax avoidance, particularly large multi-nationals and those with off-shore funds/non-domicile status need to be urgently reviewed.”

More than half of respondents said that their immediate and wider family members had been either furloughed or were on reduced income.

Around a quarter provided their children or grandchildren with financial support, mainly gifting cash, but also funding day to day living expenses.

“I’ve helped family members financially in the past and offered to do so in present circumstances.”

“Should any family member require financial assistance at any time, within reason I would assist, but that has always been the case, so in that sense the pandemic has not changed my views.”

“We will help our family financially as appropriate and required. This has always been the case.”

“Our intentions remain as before, i.e. to provide whatever financial assistance to our children is needed.”

“It shows the extent of economic impact on vast numbers.

“It is remarkable also that so many want government COVID-19 borrowing paid off by raising taxes rather than kick the problem down the road for the younger generation to deal with.

“Calling for increased taxes to help get us back into the black is about as far away as you can get from traditional Reaganite and Thatcher thinking. It appears there is a ‘society’ after all!”