Environet UK: 24,000 deals could be delayed by Japanese knotweed 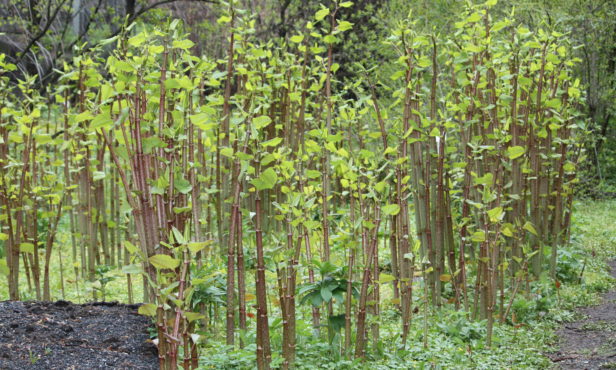 An estimated 24,000 deals could be delayed before the end of the year due to Japanese knotweed, according to Environet UK.

A total of 474,849 sales were agreed during Q3 2020, 53% more than over the same period in 2019, Environet UK believes that Japanese knotweed affects 5% of UK properties, which equates to the estimated number listed above.

As the plant’s above ground growth dies back during this time of year, the only way to know with a high level of certainty whether a property is affected by knotweed is to commission a dog detection survey.

Reported cases of Japanese Knotweed on the rise

Nic Seal, founder and managing director of Environet UK, said: “As we head into the winter months with the property market far busier than usual, there are thousands of deals already agreed which could be delayed further by Japanese knotweed, risking the possibility of missing out on stamp duty savings.

“Japanese knotweed is dying back at this time of year and before long all that will remain is some dead-looking canes which are easily removed and concealed, making it harder for buyers and their surveyors to identify the plant.

“The best way to prevent knotweed delaying a sale is to be up front about it from the beginning and ensure there’s a professional plan in place to satisfy a buyer’s mortgage lender. And if you’re unsure if a property you’re buying or selling is affected, call in the detection dogs to find out either way with a high level of certainty.”