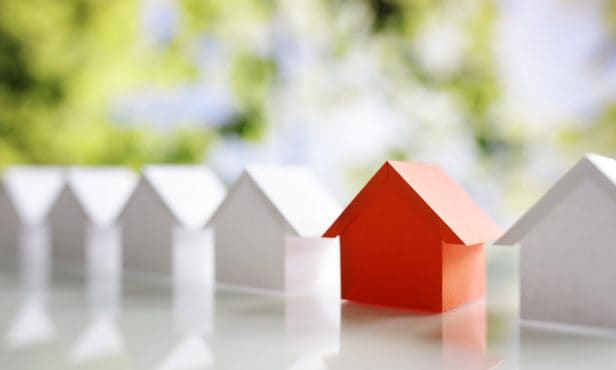 The social rented sector, at 4 million households (17%), was still the smallest, following a longer-term downward trend which stabilised over the past decade or so.

The English Housing Survey data also showed that in 2020, 13% of dwellings in the social rented sector failed to meet the Decent Homes Standard.

This was lower than the proportion of private rented (21%) and owner-occupied (16%) homes.

The energy efficiency of English housing stock continued to improve. In 2020, the average SAP rating of English dwellings was 66 points, up from 65 points in 2019.

The social sector was more energy efficient than the private sector, as the majority of dwellings (66%) were in EER bands A to C, compared to private rented and owner-occupied dwellings (both 42%).

Mark Hayward, chief policy adviser at Propertymark, said: “The latest findings from the English Housing Survey 2020 to 2021 reveal that since 2016, the proportion of the private rented sector as a tenure has decreased by almost 2%, amounting to a huge 258,000 households.

“Simultaneously, alongside other latest figures released on the number of households currently on housing waiting lists, there has been an increase of 3.6% to over 1.18 million people in the last year alone.

“An inevitable outcome of a severe undersupply of homes to rent in both the social and private rented sectors.

“This steady decline in the size of the private rented sector over the last five years should act as a warning sign to the UK government in that more needs to be done to protect the sector especially at a time when rented homes are need more than ever.

“The private rented sector has a crucial role to play in levelling up our country and communities as we work to recover from the ongoing effects of the pandemic, but in recent years, landlords have faced considerable legislative change meaning many are choosing to leave the market.

“On a more reassuring note, our letting agent members have been working hard with their landlords to improve standards in homes in the private rented sector so it’s positive to see this hard work reflected in the report.

“It is also positive to see the energy efficiency ratings of more homes are improving.

“However, there is still much work to do if the sector is to achieve the UK government’s targets of all properties reaching a minimum band C rating by 2025 as there is still 58% with and EPC rating of Band D or below.

“During a time of financial strain due to the COVID-19 pandemic, which will continue to have lasting effects, the costs of bringing housing stock up to EPC Band C will be a significant challenge for many.

“The UK government must review the help available to landlords in order to make the improvement they need to help them meet their target of net-zero emissions by 2050 and listen to our calls for longer term goals to be set which implement realistic incremental targets and consider the age, condition and size of properties as part of this.

“With the UK government’s Renters’ Reforms White Paper in development, now is the perfect opportunity to heed the important messages coming from this report and make sure they propose a deal that does not push more landlords out of the market.”