Qualifying for an FHA Loan in 5 Steps 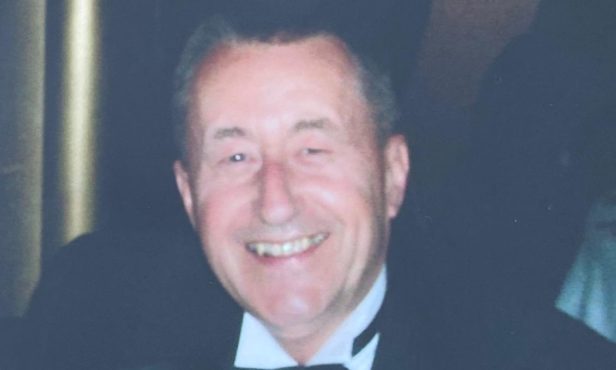 Eddie Smith was Sales Director of Verso, the new intermediary lending subsidiary of Britannia Building Society, as the new BTL market developed in the 1990s. Verso’s BTL products quickly gave the lender a regular ‘top five’ BTL volume position. Unfortunately, Britannia directors listened too much to regular tabloid speculation about imminent meltdown of this market and insisted on culling BTL lending. Perhaps Britannia would have been here today had it continued to back Verso, rather than focussing on sub-prime lending through its Platform subsidiary?

Eddie joined Leicester Building Society in 1977. After management roles there he joined National Home Loans in 1985, focussing on the rapidly developing intermediary market. Regional management roles followed at Norwich and Peterborough, Bristol and West and West Bromwich Building Societies before joining Verso in 1997. This Britannia initiative was broker and specialist lending centred. Subsequent career moves were to AMPD and PMPA, the packager commercial groupings, before retirement in 2009.

Eddie was a pioneer of professional sales management. He was ahead of his time in seeing the potential in broker distribution and the aggregation role packagers could play. A great mentor who could be tough at times, he will be remembered for his humour, down to earth humanity and the twinkle in his eye. Many of his BDMs have gone on to senior sales and relationship management roles. He was a great socialiser and networker. Many will have fond memories of the various events he hosted. His contribution to the intermediary sector was considerable.

He died on 31 July after a long and difficult struggle with Alzheimer’s and leaves wife June, twins Robert and Nichola and several grandchildren.