Found Your Next Home? Do a Credit Check First 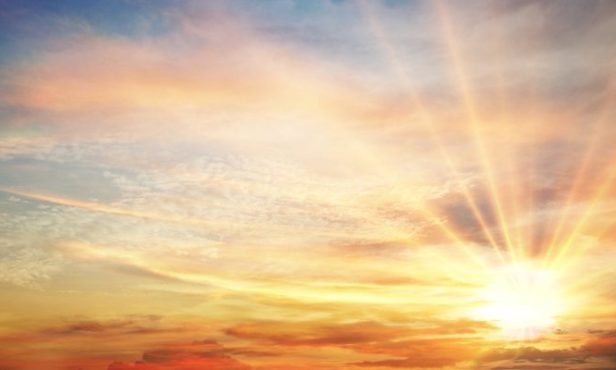 Having spent most of my career working with small developers, getting their projects funded and off the ground, I would be comfortable in saying that, as a finance and development specialist, I have seen first-hand the issues that developers face during the planning, approval and development stages.

Developers and all their partners have a firm understanding of planning applications; gaining consent to develop is sometimes one of the most stressful and oftentimes drawn-out processes, that can dampen the spirits of even the most seasoned of developers. Every new project for an experienced developer gets easier though, as the understanding of the pitfalls and hurdles of planning consent is ingrained in their mind and foresight becomes a developer’s best friend.

However, there is an issue – that is not as black and white as legal planning consent – Rights of Light. Experienced developers may have faced this with previous projects, but for new developers this can be a ‘banana skin’ they really will not expect and can put a financial shadow over their projects.

What does the “Rights of Light” easement cover?

Easements of Light, from which the synonym Rights of Light comes from, recognises the importance of natural light into an existing building, most commonly with private properties, but can affect commercial properties too.

Rights of Light is a mathematically considered proportion of natural light that a building should expect to receive and can affect an otherwise unproblematic development plan. If your new build significantly disrupts the flow of natural light into any room, this also includes rarely habited spaces, your neighbouring property owners have a right to contest the build by way of an injunction which could have costly consequences.

When is a development more likely to breach Rights of Light?

Rural developments on open plots can rest assured this will not be a common issue. However, with small sites in developed areas, the Rights of Light will need to be carefully considered.

Very recently one of the cases my teams is working on was identified as having a potential Rights of Light issue. The planned and approved development had not undertaken a Rights of Light survey, frankly, it had not been widely considered as a requirement.

However, an eagle-eyed surveyor that the society had appointed observed a potential issue affecting one corner of the development. None of the team had the necessary technical skills to make a judgement, so bringing in a specialist was required.

What happens if a Right of Light issue is raised?

There is the very likely possibility that the neighbouring property owners will have an injunction placed on your development. This will mean that plans will need to be adjusted to correct the light issue. This can be costly, returning to architects and planners to redraw the site whilst maintaining the same quality of build. The further you are into the development, the more costly this will be to the developer. Early knowledge could prevent the need to demolish the hard work of your construction team.

Depending on the effect on the rights of light for the neighbour, if it is a minimal impact, a court could award compensation to the neighbouring property owner. Paying compensation will once again be costly, but moreover, will dramatically affect the profitability of a project, especially with a smaller development.

If you are budgeting your next project, and are viewing plots of land, it is vital to consider this lesser-known easement. When visiting site, imagine how a build can affect properties surrounding your plot. Thinking ahead before plans are even drawn and finalised, could prevent costly changes should rights of light rear its unwelcome head.