RLJ CEO Leslie Hale on diversity in CRE: “I am not a unicorn” 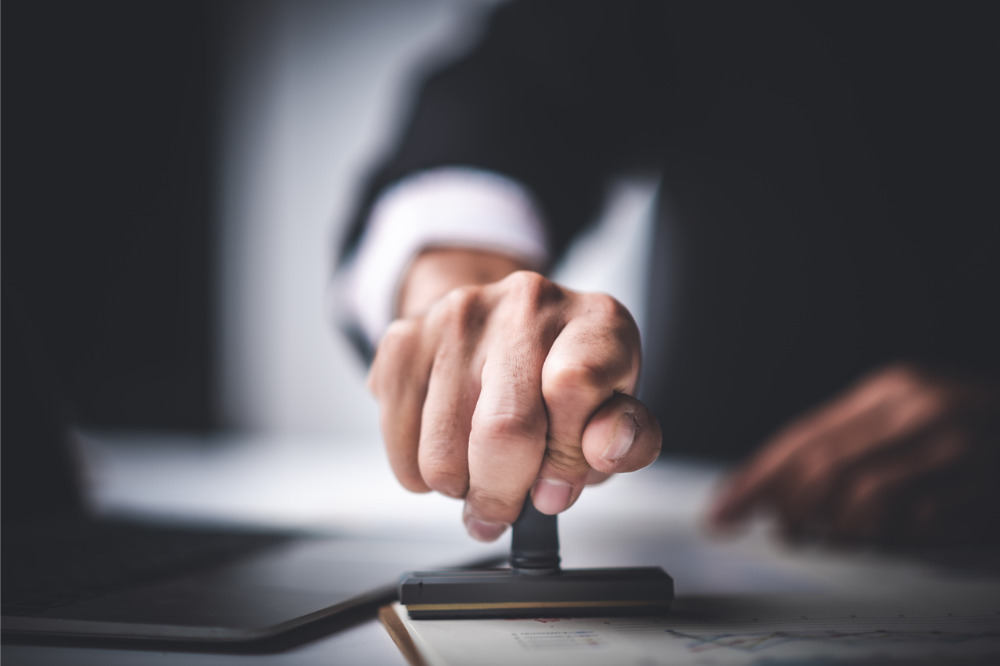 Rep. Maxine Waters (D-Calif.), chairwoman of the House Financial Services Committee, Rep. William Lacy Clay (D-Mo.), chair of the Subcommittee on Housing and Insurance, and Rep. Juan Vargas (D-Calif.) sent a letter Thursday to Ben Carson, secretary of the Department of Housing and Urban Development, and Mark Calabria, director of the Federal Housing Finance Agency. The letter called on the agencies to change policies that penalize loans for going into forbearance prior to being insured by the Federal Housing Administration or purchased by Fannie Mae or Freddie Mac.

Both HUD and the FHFA have enacted policies that levy significant fees and increased costs on loans that go into forbearance prior to being endorsed by the FHA or purchased by the GSEs.

“These policies unfairly penalize lenders for loans that were fully underwritten according to FHA or Enterprise requirements, they have contributed to significant credit overlays that may be disproportionately impacting access to credit for minority and other underserved borrowers, and they may also be preventing borrowers from accessing forbearance and other protections available for federally backed loans,” the representatives wrote. “We urge you to amend these policies to prevent these harmful impacts in the midst of the already difficult conditions that this pandemic is causing. We understand the need for HUD and FHFA to appropriately manage risks, and we believe that you can do so without resorting to the policies you have in place today.”

Prior to the COVID-19 pandemic, both HUD and the FHFA had policies in place that prohibited FHA endorsement or GSE purchase of loans in forbearance. Ordinarily, those policies only affected a small number of loans: those that went into forbearance in the short period of time – typically just days or weeks – between origination and endorsement by the FHA or purchase by Fannie or Freddie.

“But under the current economic and health crisis, early forbearance is a much greater risk despite responsible underwriting on the part of the lender,” the lawmakers wrote. “HUD and FHFA have both amended those policies to allow for FHA insurance and Enterprise purchase of loans in forbearance but only with significant fees assessed and increased costs on lenders for those loans.”

That means that if a borrower requests forbearance before their mortgage is sold to a GSE or insured by the FHA, the lender will either have to retain a mortgage they had no intention of retaining or pay a steep fee.

To avoid that risk, many lenders have begun limiting the loans they make by tightening access to credit “at a time when borrowers and the economy need it most,” the lawmakers wrote. Some lenders, for example, are requiring higher down payments and minimum credit scores above those required by the FHA (500-580) or Fannie and Freddie (620).

“These credit overlays are also disproportionately affecting borrowers of color and other underserved borrowers at a time when all-time low mortgage rates would otherwise open up affordable homeownership and refinance opportunities,” the representatives wrote.

And if a lender chooses to retain the loan to avoid a penalty after a request for forbearance, it lands the borrower in a Catch-22: the loan never becomes a federally backed loan, and is therefore ineligible for the forbearance and other protections associated with federally backed loans under the CARES Act. Therefore, in that situation, the borrower’s own request for forbearance would eliminate the possibility of receiving it.

Mortgage applications recently hit their highest level since January, with new purchase-loan applications outstripping last year’s market by 13% – “but due to HUD and FHFA policies, minority and other underserved borrowers are being disproportionately locked out of these opportunities,” Waters, Clay and Vargas wrote. The lawmakers also pointed out that Black and Latinx families were disproportionately affected by the foreclosure crisis associated with the 2008 financial meltdown.

“It is no surprise, then, that since the Great Recession, we have seen Black homeownership rates drop to an all-time low, an increase in rentership, and a rise in rental costs that are contributing to increases in rates of homelessness,” Waters, Clay and Vargas wrote. “At a time when the pandemic threatens to worsen housing inequality further, HUD and FHFA’s policies should be helping, not exacerbating existing disparities.”