How a DSCR loan can benefit new and seasoned property investors 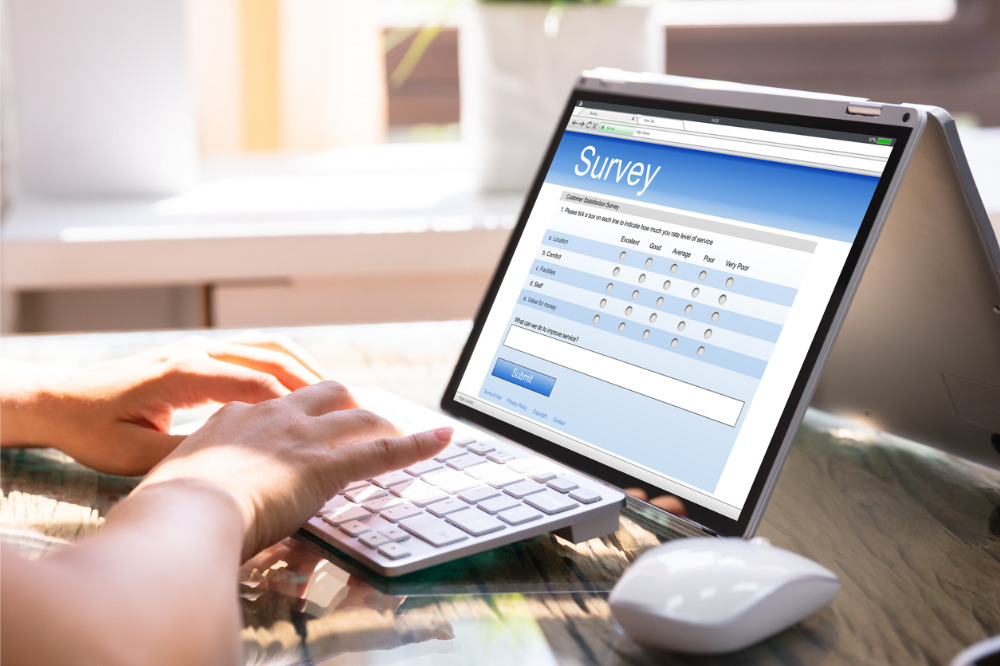 On Thursday, J.D. Power released the results of its 2020 U.S. Primary Mortgage Servicer Satisfaction Study. The study, based on responses from almost 7,300 customers who originated or refinanced a mortgage more than 12 months ago, was conducted in March and April, when homeowners’ anxiety around COVID-19 was putting unprecedented pressure on servicers. As such, it’s a valuable look at how companies were able to come through for their clients when they needed help the most.

For the seventh year in a row, Quicken Loans was the highest-ranking mortgage servicer. Coming in with a score of 854, Quicken narrowly beat out Regions Mortgage and its score of 846 for the top spot, with Huntington National Bank coming in third with a score of 827.

The average score in this year’s study was 781, four points higher than last year according to Jim Houston, J.D. Power’s managing director of consumer lending and automotive finance. The slight increase in the average score comes as somewhat of a surprise considering borrowers’ stress levels in March and April and, in many cases, the exceedingly long wait times they had to endure when reaching out to service centers. Houston attributes the overall rise to an increased focus among lenders on improving communication and customer interactions, the area “where the lenders that had the largest improvement on a year-over-year basis made the biggest strides,” he says.

While the survey touches on multiple aspects of mortgage servicing – new customer onboarding, billing and payment, and Escrow account administration – it found that communication is what impacts client satisfaction the most.

“Communicate,” reads one customer comment in the study’s executive summary. “The customers that you are ignoring now will NOT be returning customers!”

Email was found to be the most preferred contact method, but mail is still the one most commonly used.

“Communications via non-preferred channels increases the likelihood that information is not received/read,” reads the summary. If servicers are dedicated to using traditional channels of communication, like mail or telephone calls, they must ensure these channels work effectively. Nearly one-fifth of survey respondents, for example, said it is not easy to contact a live agent by phone, a negative experience that leads to a 261-point decline in customer satisfaction.

Lenders who received more favorable rankings were the ones that anticipated the needs of their clients and proactively provided information relevant to them, typically around payment options and loan modifications. But borrowers are also proving responsive to simple messages like those that thank them for their business. The study found that satisfaction scores increase by 86 points when lenders thank their customers for their business, a strategy used by only 22 percent of U.S. lenders.

With service centers increasingly trying to take as much tedium off the plates of their staff as possible, it’s critical that a servicer’s online experience is up to the task of meeting customer demands. That means providing enough information, and making it as accessible as possible, to keep customers off the phone.

“The least amount of clicks is the best amount of clicks for a consumer because they want to get things done fast,” Houston says, adding that servicers, when evaluating their websites, need to look beyond what their competitors in the mortgage space are doing.

“Lender A and Lender B aren’t being compared,” by consumers, he says. “Some lenders that have really good website experiences, they’re mirroring what the industry has as a whole. And when I say ‘industry’, I mean the entire population of websites, especially around that billing and payment process.”

With forbearance still very much an unsolved mystery for the servicing industry, it’s important that servicers take lessons like these to heart. If a wave of defaults slams into the housing market, borrowers are going to need answers, and they’ll need them fast. That won’t happen if they’re stuck on hold.