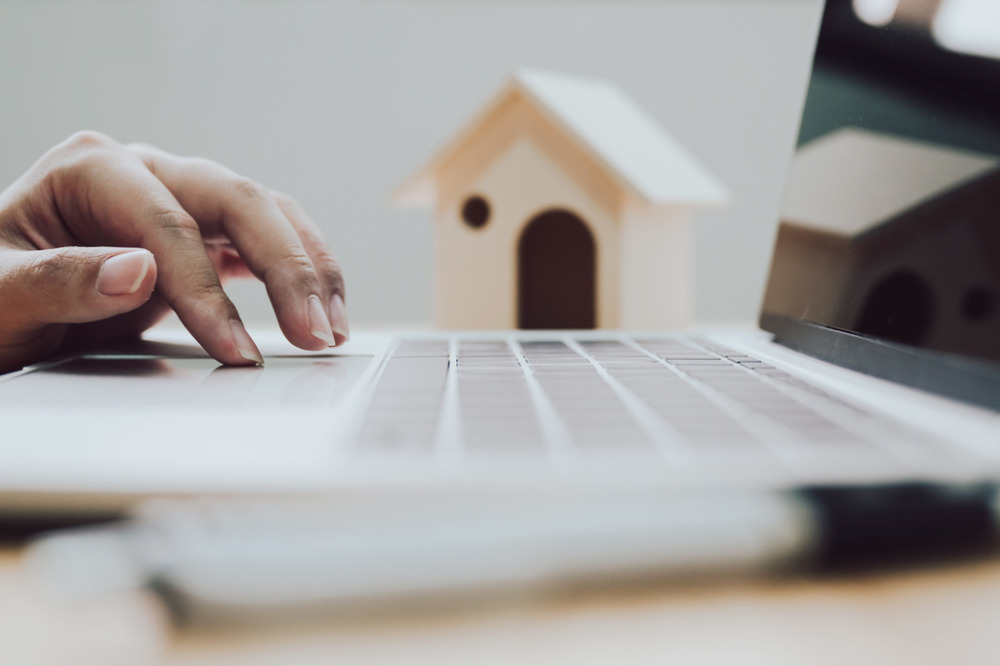 A spike in early-stage delinquencies pushed the national mortgage delinquency rate to its highest level in more than four years, according to a new report from CoreLogic.

As of April, the latest month covered in CoreLogic’s Loan Performance Insights Report, 6.1% of home mortgages were in some stage of delinquency (defined as at least 30 days past due, and including homes in foreclosure). The April delinquency rate spiked 2.5 percentage points from March as the impact of the COVID-19 outbreak and the resulting recession impacted borrowers’ ability to make their mortgage payments. The spike ended a 27-month streak of consecutive year-over-year decreases in the delinquency rate, and pushed the rate to its highest level since January of 2016.