How lodging is adapting and overcoming COVID-19 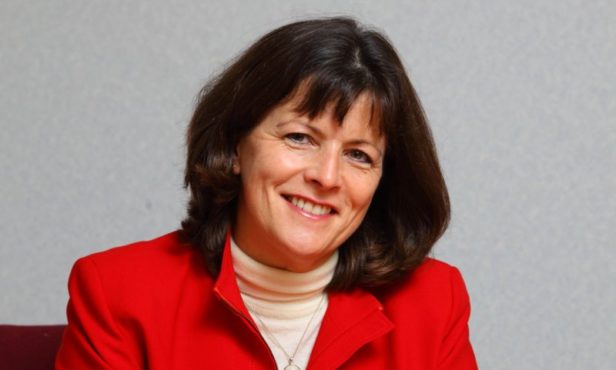 It has often been claimed that older homeowners have been sitting on larger properties and causing a bottleneck in the housing ladder due to a lack of larger stock.

However, Davies said that stamp duty has also created a dearth of potential buyers which the threshold increase should help alleviate.

She said: “Previous changes to stamp duty have largely been limited to first-time buyers. This has arguably served to push up house prices on the properties these people wanted to buy, as it became clear that they had more cash to play with.

“However, today’s news of a stamp duty ‘holiday’ on all homes up to £500,000 will be welcomed by homebuyers young and old, including those looking to downsize in later life.

“For so-called last time buyers, those who want to right size to smaller properties in retirement, these latest changes will provide some relief for their plans.

“Stamp duty has long-acted as a barrier to moving for these individuals, making downsizing a particularly expensive venture.

“Removing this barrier could help to free up existing housing stock for growing families to move into and subsequently more homes for Britons looking to step onto the ladder.”