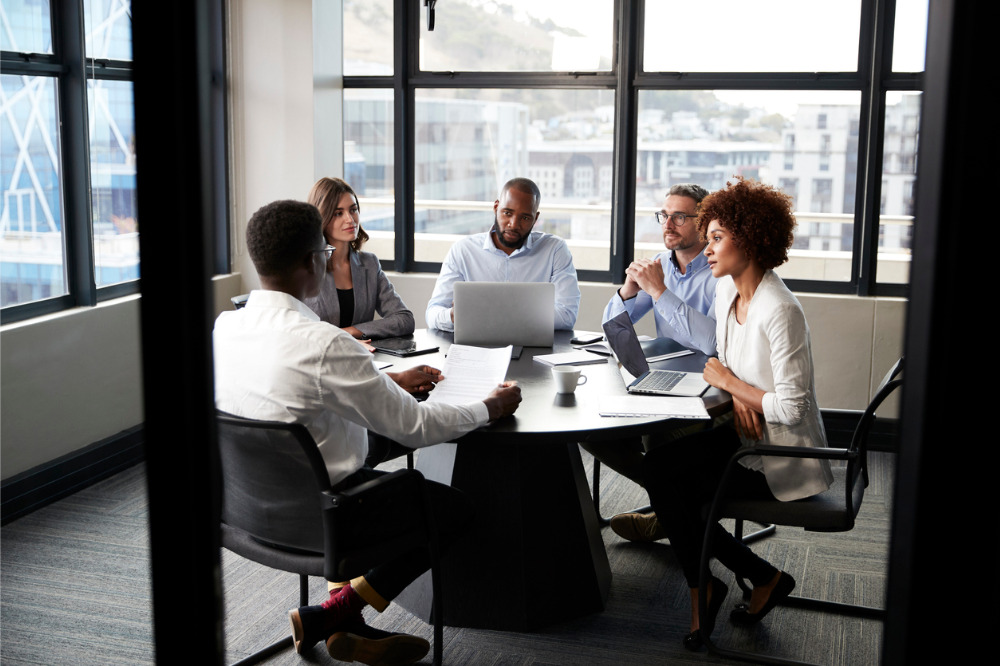 Record-low mortgage rates and tight inventory: the two elements heating up the competition in the US housing market despite the economic uncertainty caused by the coronavirus pandemic.

“Bidding wars continue to be fueled by historically low mortgage rates and fewer homes up for sale than almost any time in the last two decades,” said Redfin economist Taylor Marr. “It’s like a game of musical chairs where only the best bidders get a seat. Both renters and move-up buyers who have held onto their jobs are vying for the small number of single-family homes on the market as they realize they need more space for their families.”

Single-family homes were most likely to be part of a bidding war, with 56.2% of Redfin offers facing competition. Townhouses followed close at 54.2%, while around 40.5% of condominiums experienced bidding wars. The supply of single-family (down 25% year over year) home was tighter than townhouses or condos, according to Redfin.

Of the 24 metros included in the analysis, more than half of offers in 12 cities faced bidding wars. Boston led the list of the most competitive markets in June, with the highest bidding-war rate of 67.2%. San Diego (65.7%) and Salt Lake City (63.8%) rounded up the top three.

“This is the most competitive real estate market I can remember,” said Boston Redfin agent James Gulden. “There are multiple bids on nearly every property I see, whether I’m representing the buyer or the seller. I’m seeing the most competition in the suburbs, where homes are selling in a matter of days. Sellers don’t want homes to be on the market any longer than necessary because of COVID-19, so they’re setting offer deadlines, which create a frenzied, competitive atmosphere.”

“In the last month, my clients have made very few offers that haven’t been part of a bidding war,” said Shoshana Godwin, a Seattle Redfin agent. “Buyers need to waive contingencies for a chance at winning a bidding war. I’ve noticed that sellers are providing inspection reports to avoid additional people coming into their home, and that encourages more offers because potential buyers don’t need to make the financial commitment of paying $500 to $800 for pre-inspections on every house they like.”