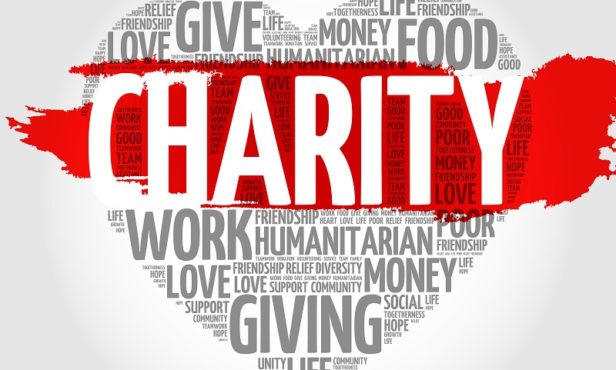 Countrywide Surveying Services has teamed up with homeless charity Lifeshare to donate £5 for every survey sold to direct customers over the course of December.

However, with more people struggling to keep a roof over their head, the surveying firm has made the decision to swap discounts for donations in a bid to help support the drive to end homelessness.

It was established in 1984 by a group of volunteers who recognised the lack of support for the city’s increasing number of rough sleepers.

In the following decades, Lifeshare initiatives have become fundamental to the efforts in tackling homelessness in Manchester.

“Lifeshare is a hugely important charity around the Manchester area, where one of our main offices is located, and they do some amazing work within the local community.

“It’s been a tough year for many people and by donating £5 for every survey completed over December we hope we can provide some form of help to those people who really need it.”

Judith Vickers, operations director at Lifeshare, added: “This year has been devastating for so many, but for the homeless many essential services and support networks just haven’t been able to operate.

“So many people who might have thought it would never affect them have become homeless – it’s been heart-breaking for so many.

“Lifeshare has been there throughout, but services are affected and donations have been drastically reduced.

“Every donation helps us to provide vital support, especially as we enter into the colder months.”