Considering the availability of forbearance, why are 400K Americans behind on their mortgages? 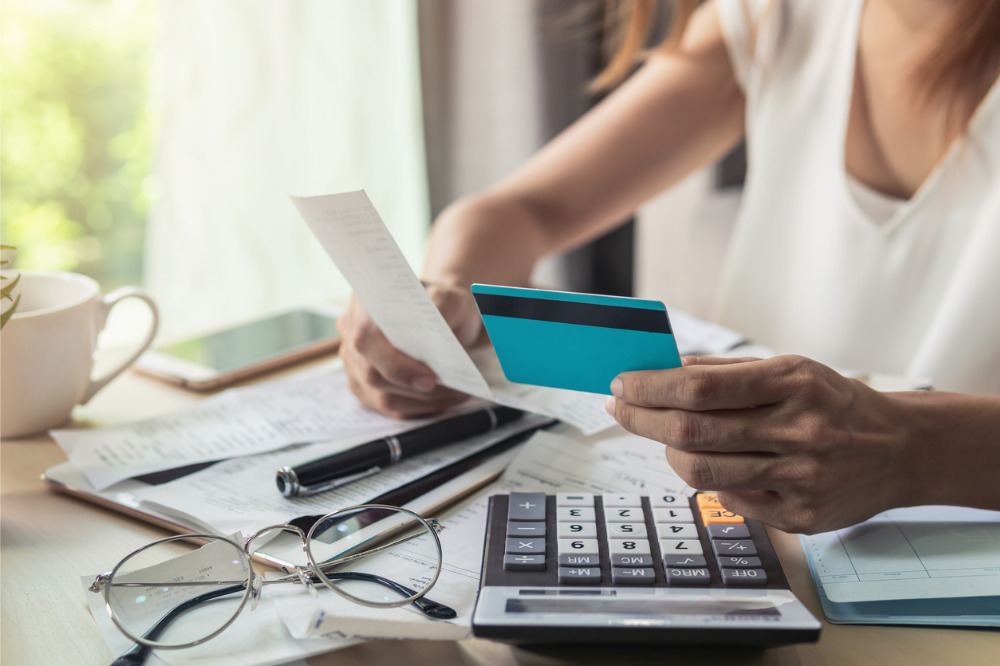 Over the past eight months of COVID-19 chaos, one of the data points American mortgage pros have been keeping a close eye on has been the number of homeowners taking advantage of the mortgage forbearance option outlined in the CARES Act. As of October 5, the Mortgage Bankers Association calculated the total number of loans in forbearance to be 3.4 million, or 6.81 percent of servicers’ portfolio volume.

While the number of borrowers utilizing forbearance has been on a slow, steady decline for months, a new report from the Urban Institute has found that, despite forbearance having been made an accessible option back in April, there are still hundreds of thousands of Americans with what the Institute calls “needlessly delinquent mortgages.”

The report puts the number of these loans at “approximately 400,000”, but doesn’t provide an explanation for the figure. It does, however, provide a link to a July blog post that said “530,000 homeowners who became delinquent after the pandemic began did not take advantage of forbearance” and added that “205,000 homeowners who did not extend their forbearance after its term ended in June or July became delinquent on their loans.”

Calculating the exact figure, however, may not be as important as finding the reason why so many borrowers are not aware of such a widely publicized program that would unquestionably benefit them.

“These borrowers may not know they are eligible for forbearance or do know but wrongly fear having to make ‘double payments’ when the forbearance period ends,” write authors Michael Neal and Laurie Goodman. “To provide information and support to these borrowers, it is important to understand who they are.”

Neal and Goodman examined securities data on more than 200,000 Ginnie Mae borrowers who were current on their mortgages in March but at least 30 days delinquent by July in the hope that they might discover patterns – failures on the part of certain servicers, geographic concentrations of delinquencies, similar origination dates – that would explain such widespread ignorance around forbearance.

They came up empty.

The authors found that there is “virtually no difference” in the credit scores of needlessly delinquent homeowners and the almost 560,000 delinquent borrowers making use of forbearance. Each group had an average score of between 662 and 664.

In looking at where borrowers have their loans serviced, the study determined that needlessly delinquent loans are “almost equally likely” to be serviced by banks or non-banks, with the share of such loans reaching approximately two percent for each cohort. Banks were found, however, to have a lower percentage of delinquent loans in forbearance.

The age of a loan appears to play no part in determining whether a borrower will become needlessly delinquent. The percentage of delinquent, non-deferred loans has hovered around two percent since 2010, but the share of delinquent loans in forbearance has increased steadily from three percent in 2013 to eight percent in 2020.

While the share of delinquent loans in forbearance varies greatly from state to state, the rate of needlessly delinquent mortgages shows no geographic concentration or variance.

The issue, the study concludes, has been a general lack of outreach and client education around the issue of forbearance on the part of American mortgage professionals.

“Servicers are an important part of this outreach, but outreach efforts must also include assistance from consumer groups,” reads the report. “Although some government messaging around forbearance options as an alternative has occurred, broader outreach may be in order.”

A recent J.D. Power servicer satisfaction study found that customers generally feel they receive either too much or not enough attention from their lenders. Those receiving higher rankings regularly anticipated the needs of their clients and proactively provided relevant information to them, particularly around payment options and loan modifications.

If only some of the delinquent borrowers the Urban Institute studied were Wells Fargo clients. The banking giant has been accused of placing more than 1,600 customers into forbearance programs without their consent.