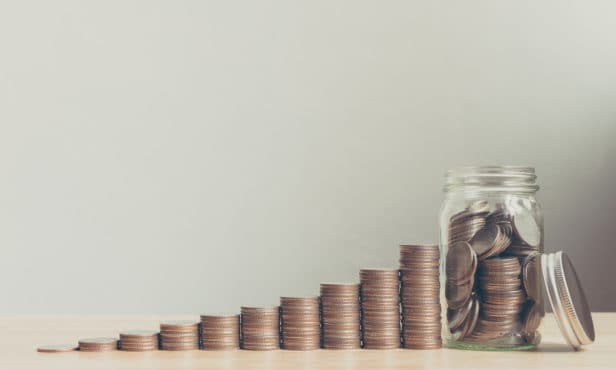 Connells has reconfirmed its possible cash offer for Countrywide plc after completion of due diligence.

In addition, the price has also been reconfirmed at 250 pence per share in cash.

The making of a firm offer is now subject to Countrywide board recommendation and shareholder support.

Due diligence revealed that significant capital investment is required, in excess of the levels envisaged under the Alchemy Proposal.

Connells believes that its acquisition of Countrywide would improve its security and stability, and therefore benefit its employees and customers, as well as its lenders.

As a standalone business, Connells outlined that it believes Countrywide could enter administration without a significant capital injection.

Furthermore, no alternative proposal to address Countrywide’s urgent need for a recapitalisation has been announced, with the exception of the discredited proposal from Alchemy.

David Livesey, group chief executive of Connells, said: “Countrywide shareholders have repeatedly been promised jam tomorrow and it has never been delivered.

“There is no quick and easy fix for Countrywide. Turning the business around, especially in unpredictable market conditions, will be a difficult, expensive and lengthy process.

“Countrywide needs new ownership, not yet another speculative scheme that is based on hope rather than experience.

“Our proposal gives Countrywide shareholders significant immediate upside in cash, at a 72% premium to the undisturbed price, with none of the downside risks of remaining independent.”