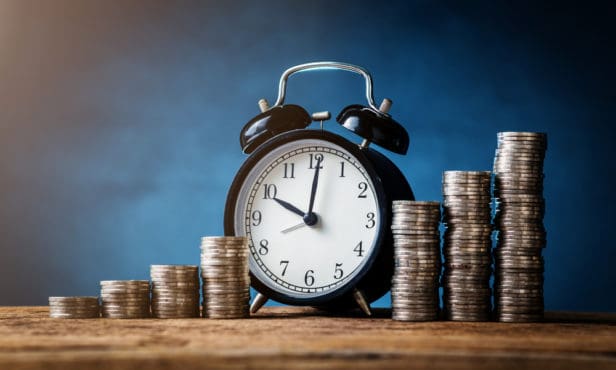 Connells Limited has proposed a firm cash offer of 325 pence per Countrywide share.

This updated price mark follows discussions with Countrywide’s major shareholders where, as a result, Connells has upped its original offer by 30%.

On 2 December, Countrywide rejected a potential 250p per share takeover from Connells.

Under the new offer, Countrywide shareholders will receive immediate, certain and significant value, at a 124%.

In addition, all of Countrywide’s lenders will be repaid in full and additional investment will be provided.

According to Connells, it believes its management team can stabilise and enhance Countrywide’s business for the benefit of its customers, employees and other stakeholders.

Furthermore, the Connells board believes that its offer is significantly more attractive to Countrywide shareholders than any potential alternative proposal under which Countrywide remains a listed company.

“Putting Countrywide back on track requires sustained investment and gritty operational improvement over many years.

“Connells is offering a clear vision for the future, not yet another turnaround attempt based on wishful thinking and flaky financing.

“Although we have approached the Countrywide Board to seek its recommendation of our offer, we think it is in the interests of everyone for us to announce our offer today so that all of Countrywide’s shareholders are aware of the compelling nature of our proposal.”