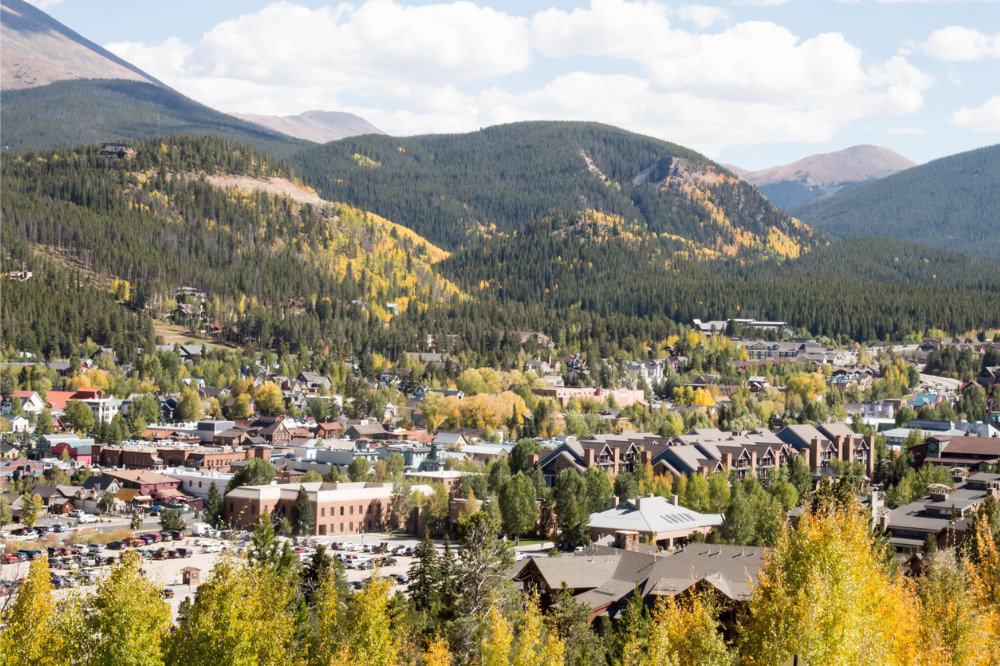 Reynolds doesn’t operate in a hot market like Austin, Nashville, Charlotte or Salt Lake City. He concentrates on Florida’s Gulf Coast and the Colorado ski town of Breckenridge, two markets that are receiving an inordinate amount of interest because of an increasing desire among American homeowners to live outside of major metropolitan centers.

Reynolds says business in Sarasota, despite Florida’s current struggles with COVID-19, has been “busier than usual for the time of year.” Properties in the modestly-sized city are “not staying on the market as long as they were pre-COVID. The bankers and brokers of Sarasota are busy. It’s a rural event.”

While pent-up demand likely plays a role given that February, March, and April were “slow, very slow, and dead” before giving way to movement in May and an “insane” June, Reynolds attributes much of the spike in activity to the fact that many knowledge workers have taken to telecommuting in the last few months.

Reynolds says he has observed many of the properties near him in Breckenridge are being occupied by owners who typically reside in a distant city and return to their second homes only occasionally.

“A lot of people who can work from home are spending more time up here,” Reynolds says. “They’re coming to their second home and telecommuting. People are migrating away from the cities. The population is leaving the metro areas and moving to the mountains. I had two calls in the last few weeks from people in downtown New York City looking to buy property in Colorado.”

Reynolds feels city-dwellers may be considering smaller markets as a reaction to the recent rash of civil unrest in some of the country’s largest cities.

“People are worried about terrorist groups tearing down monuments, burning churches, defunding police. A lot of us don’t want to live in the city without a police department for protection. A lot of us are very worried. There’s such lawlessness in these places. It’s scary,” he says. (In 2018, violent crime in rural America reached its highest level in a decade.)

After months of lockdown, a desire to find properties with more square footage may also be fuelling a surge in the Breckenridge market, says Maria Teodoru, real estate broker associate with Slifer, Smith, Frampton Real Estate.

“Because of COVID, people are realizing they want space,” she says. “Lockdown has definitely been a catalyst. People tell me their apartments are too small. They want to live somewhere bigger, work remotely, and be in the mountains, close to what they like.”

But fear could also be playing into buyer demands.

“Clients from Denver have told me that when the second wave hits in the fall, they want to be up here, not in a city,” she says. “The buyers I’ve been seeing are very serious and are pulling the trigger quicker.”